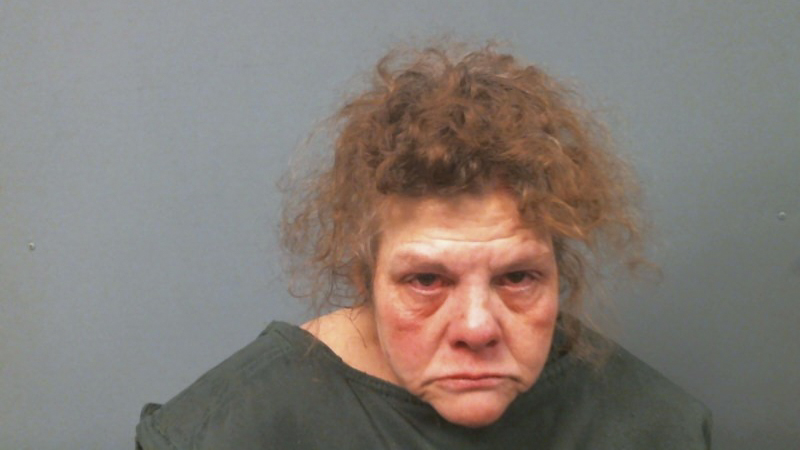 Deputies were called at 3:45 p.m. on Dec. 25 to the house, located at 7932 West Point Road, for a welfare check on a disabled adult. Officers spoke to the alleged victim who had possibly been tied to a bed and the victim of physical abuse. Deputies were dispatched back to the home the woman, Debra Ann Kight, engaged in a fight with her husband. Kight allegedly placed a handgun to her husband’s head and threatened to shoot him and herself. The husband escaped the home and met with the deputies outside.  A warrant for aggravated assault with a gun was secured.

Once on scene, the victim was removed from the home without incident and placed with another family member, per a press release from TCSO. TCSO planned to move forward on Monday due to the mental capacity of the victim.

TCSO contacted outside resources and tactical teams from the Newnan Police Department and Fulton County Police Department. Verbal communications continued until it was clear Kight would not come out of the home.

Shortly after 12 a.m. tactical teams approached the home with armored vehicles and began a series of verbal communications over a public address system along with flashbang noises in an attempt to force her out of the home, according to the press release. This lasted for approximately an hour and a half as chemical agents were introduced into the home. Kight exited the home at 1:30 a.m. on Dec. 26 and was arrested and charged with aggravated assault with a go.

The investigation is ongoing and additional charges are possible according to the TCSO press release. It is unclear at this time if the gun Kight had was recovered, Smith said.