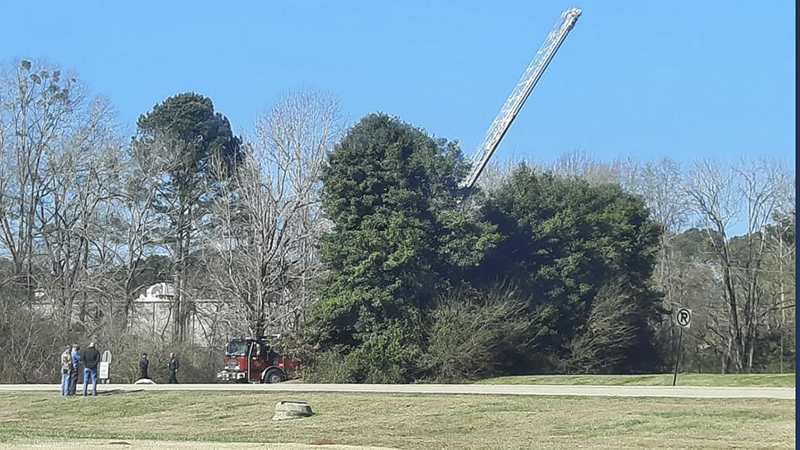 UPDATE: The LFD said at 1 p.m. that the situation was clear and the area was reopened to traffic.

The LaGrange Fire Department responded to a chemical spill at the Henkel chemical plant at 1600 Executive Drive on Tuesday.

“During the process of making either glue or caulk, they had a reaction, so we’re ventilating the structure now,” said Fire Chief John Brant, adding that while the chemicals are flammable, they [did] not pose any respiratory threats. “The danger zone [was] basically the [Henkel] plant itself.”

Orchard Hill and Executive Drive was blocked off to traffic. Henkel, along with several other neighboring businesses, chose to evacuate as a precaution and due to the intense smell, but there was no immediate danger, Brant said. No injuries were reported.