HOGANSVILLE – Matthew Morgan was one of three individuals sworn in Tuesday night as a new Hogansville City Council member.

Morgan, a Hogansville native, wants to accomplish many goals in his new role — none more important than outlining communication between him and the citizens he was elected to serve.

“Improving that communication where there’s a clear channel with what the city’s doing [and] what the people want and trying to bridge that gap, that’s a big one.”

Morgan noted that he is also advocating for other projects like keeping streets litter-free, energy assistance programs to help lower utility rates and pursuing a stronger relationship with neighboring cities like LaGrange and the county as a whole.

Particularly, he wants to build on Hogansville’s relationship with the county’s parks and recreation department.

“I’d like to see [the county’s] recreation department become more engaged in Hogansville and make it easier for the kids here to play sports and have access to the facilities,” he said.

Another goal is to bring additional internet options to the Hogansville area.

“I’d like to see better access to fiber internet for everyone,” he said. “Right now, it’s very important to work from home, so we need to increase our internet access.” 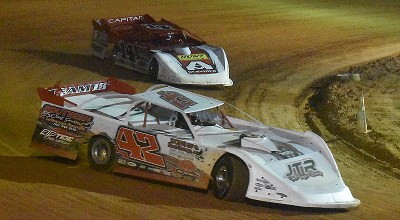 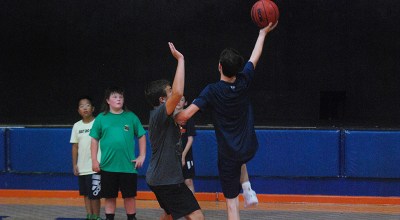 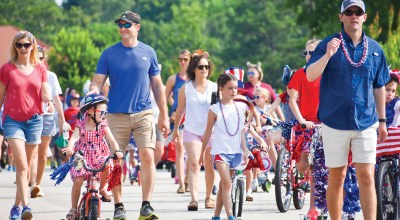