Woman charged for attempting to hit ex-boyfriend, his girlfriend, with car 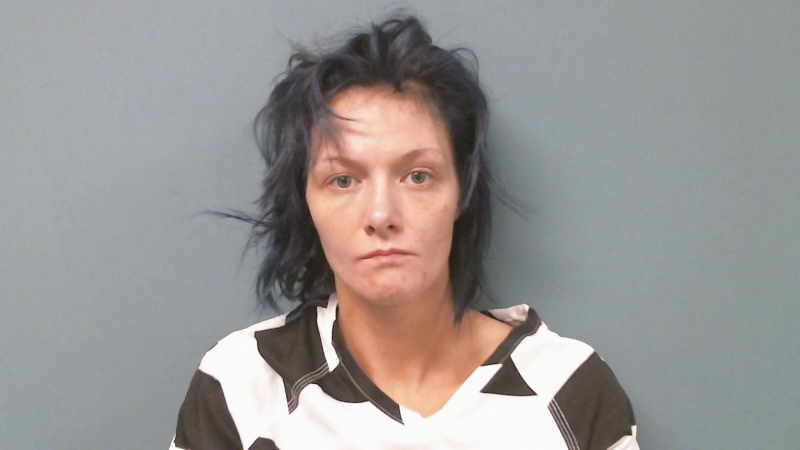 The LaGrange Police Department arrested a woman on Monday after she allegedly attempted to use a vehicle to hit her ex-boyfriend and his new girlfriend at the Motel 6 on Lafayette Parkway.

According to a press release from the department, the LPD responded to a call of a domestic disturbance at the Motel 6 on Lafayette Parkway. Upon arrival, police were advised by a witness that the suspect, Samantha Partridge, 32, had physically assaulted her former live-in boyfriend, a 38-year-old male, and his new girlfriend, a 28-year-old female.

Partridge allegedly used a cutting instrument to puncture the ex-boyfriend’s vehicle tire. Partridge then attempted to strike both him and the new girlfriend with her 2015 Toyota Corolla, before fleeing the scene.

At the time of this incident, Partridge had an active arrest warrant for failure to appear from Towanda County, Pennsylvania.