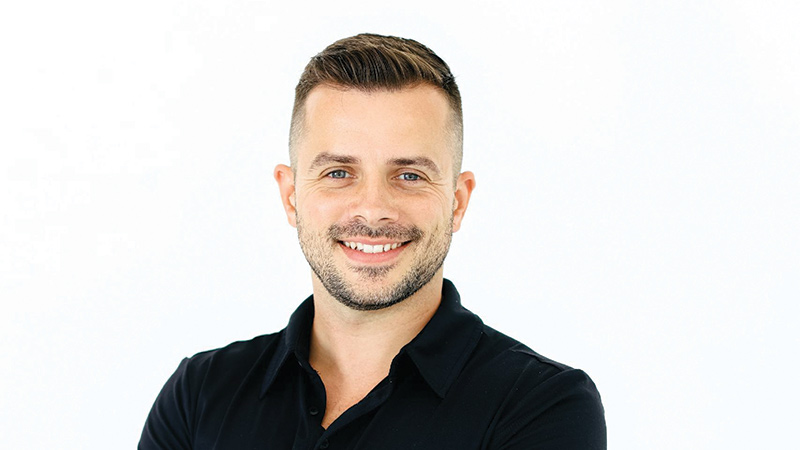 HOGANSVILLE— At 33, new Hogansville Mayor Jake Ayers knows he might be the youngest mayor in Hogansville history, but he believes he can help the city grow toward the future.

“It is a great honor to be chosen, even at a younger age than what most people would typically assume someone [to] be elected at,” he said. “I feel excited and honored to take on the task.”

Ayers said he understands citizens concerns about his age, but he promises to bring a wide array of ideas to the table in his position as mayor.

“I’m representing the next generation of who is going to call Hogansville home. Ultimately, it represents a good change of pace.”

Ayers said he hopes to learn what issues to address by creating open communication between him and the citizens of Hogansville.

“You’ve got to know what the current environment is before you’re able to come up with a solution. You have to know where the problems are. To understand what problems our citizens are facing, I think you really have to be in touch with the citizens,” Ayers said.

“One goal of mine over the next six months specifically, is trying to be very personable and talk with as many citizens as I can.”

Ayers said he knows there will be a learning curve with his new position, and he encourages citizens to come to him if they have any questions regarding the city or their own problems.

“I don’t pretend to have all the answers. I can just come in and say, ‘Hey, I’m new to this. Help me understand what your situation is and then let me move forward with trying to lead our city in a healthy direction,” Ayers said.

“Trust and faith in your leadership is going to be very important.”

Moving forward, Ayers said he would like to make sure the citizens of Hogansville know he is aiming to help Hogansville move forward.

“I would say that for Hogansville to thrive in the future, change is going to be necessary. Things are more expensive. You have a tax base that has not grown in a long time. We need to grow in order to get better for our students, for our school system,” Ayers said.