Magazine selects Thornton as one of 50 most notable Georgians 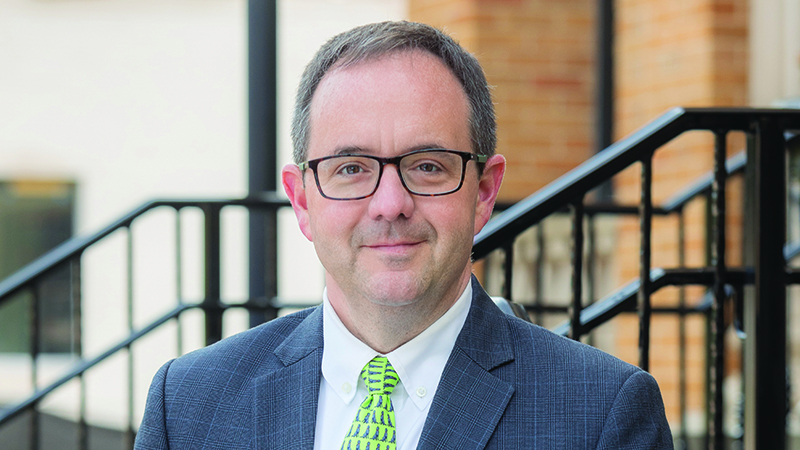 Georgia Trend Magazine named Mayor Jim Thornton on its 2022 Notable Georgians list, which recognizes leaders who have made significant impacts in their communities.

“It has a lot of very notable and influential people on the list and I’m honored to be included with them,” he said.

Thornton was told of the honor late last year and pinpointed his service as the Georgia Municipal Association President, which he was elected into in August, as the service that gained Georgia Trend’s favor.

“It’s a twofold thing,” Thornton said. “They’re obviously looking to identify people who are making a difference in their local community but also people who are also having a statewide role.”

The Georgia Municipal Association’s leadership is made up of a Board of Directors and several Boards of Trustees comprised of city officials throughout the 537 cities in the state. GMA is the principal advocate for Georgia cities at the state and federal levels and leads the discussion of state policies as they affect local communities.

His role with the organization has put a positive spotlight on LaGrange, Thornton noted, one that he hopes will stay present for a long time.

“My focus has been and will continue to be on LaGrange, but through my role in GMA, I have met a lot of people and had a lot of opportunities to interact with other leaders across the state. I think that’s been beneficial for the city and helps to elevate the status of LaGrange.”