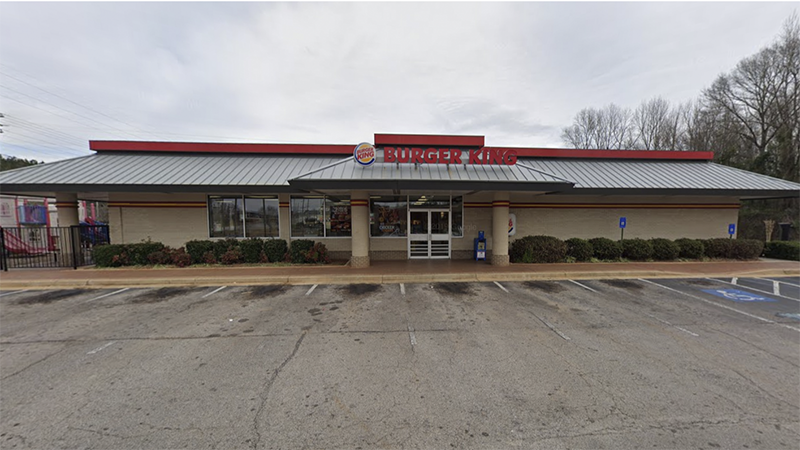 One person has been charged with aggravated assault and more after a fight between two Burger King employees last week.

The employees, identified as Dandreka Martin and a juvenile — whose name was not released — got into a fight on Jan. 12 at 8:30 p.m. at the Burger King located at 1526 Lafayette Parkway, according to a press release from the LaGrange Police Department. The fight started in the parking lot, and the two were separated. However, Martin then allegedly approached the juvenile inside the restaurant and struck them in the face with a firearm.

Martin was charged with aggravated assault, aggravated battery and the possession of a firearm during the commission of certain crimes, according to the press release.

Martin turned herself into the LPD on Thursday and was transported to the Troup County Jail.

Anyone with information regarding the incident is asked to contact the LaGrange Police Department (706-883-2603), (Detective J. Brooks and/or Lieutenant M. Cavender) or Troup County Crime Stoppers (706-812-1000).