Man airlifted after being shot twice on Crovat Street 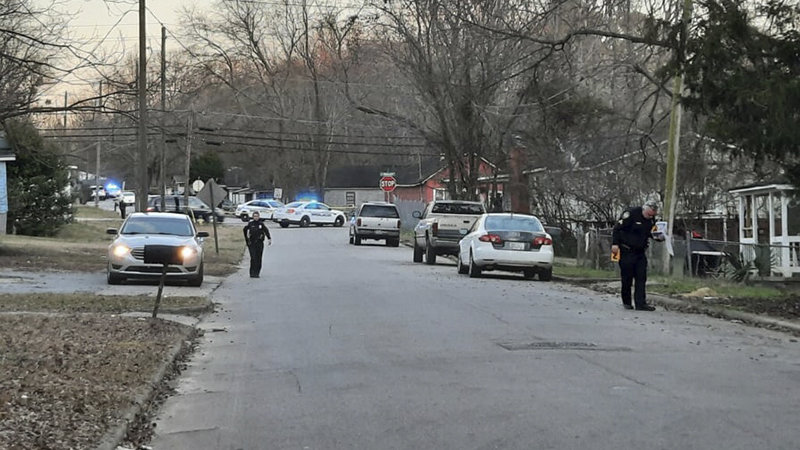 The LaGrange Police Department is investigating a shooting that occurred on Monday evening on Crovat St.

Sgt. Mark Cavender with the LPD said a man was shot twice in the upper extremities and was airlifted to Atlanta for treatment.

As of 6:15 p.m., officers have marked off at least two areas they believe the shootings may have occurred. The LPD does not currently have a suspect.

Residents in the area said they heard at least three to four shots.