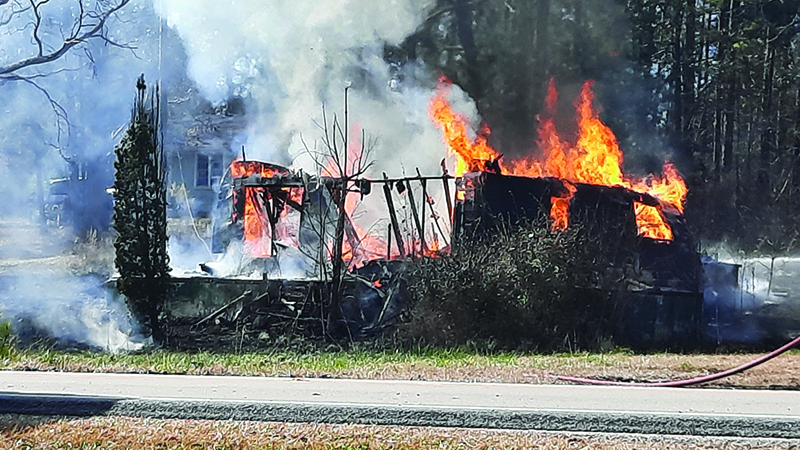 TCFD doused a single-family home that appeared to be unoccupied at the time of the fire, said Capt. Michael Strickland. Strickland said that neighbors who were interviewed said the structure has not been occupied for some time.

The fire was located across from the Hillcrest Elementary School. The school was unharmed in the fire.

Investigators are still attempting to determine the cause of the fire, Strickland said.