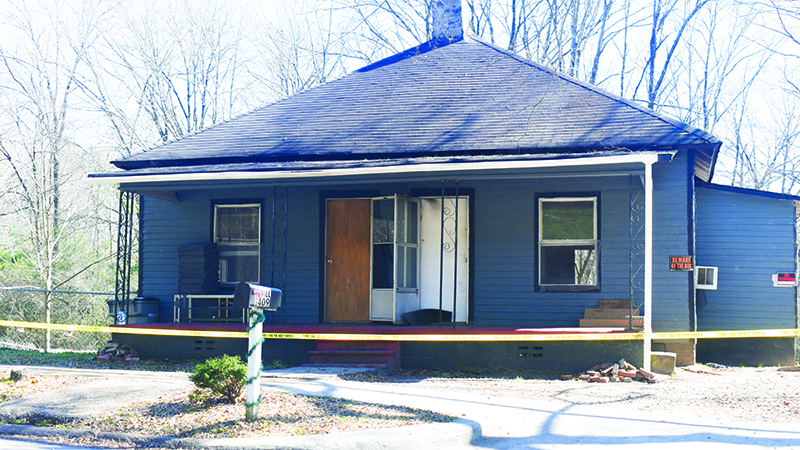 The LaGrange Police Department is searching for a suspect in a house fire that occurred late Monday night.

The LPD and LaGrange Fire Department responded to 1409 Forrest Ave. Monday in reference to a structure fire. Upon arrival, officers and firefighters observed the rear of the residence was engulfed in flames. The residence was vacant at the time of the fire and no one was injured.

Once the fire was under control, it was determined that the fire originated on the back porch of the residence and an accelerant was used to start the fire. The LPD has since ruled the fire a case of arson, according to a press release from the LPD.

Due to the damage, the cause of the fire could not be determined but all accidental causes have been eliminated.  According to a press release from the LFD, the owner stated he had been remodeling earlier in the day and there were no utilities to the structure. The LPD collected evidence samples and sent to the crime lab for further testing.