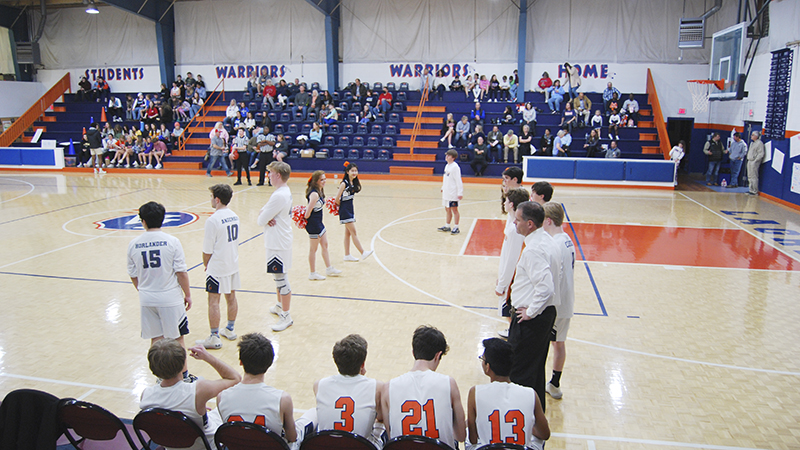 LAGRANGE — The LaGrange Academy Warriors boys’ basketball team could not get the job done on senior night as they fell to the Piedmont Academy Cougars 64-29 in their last home game of the season.

The Warriors kept it close early and only trailed by four at the end of the first quarter. The Warriors were able to grab quick 2-0 and 4-2 leads, but never lead again after the early stages. Sophomore guard Johnathan Pierson delivered a crossover and tear drop finish to cut the lead to 10-8 late in the first quarter and got the home crowd energized. Pierson led the team with 10 points.

After a competitive first quarter, the Cougars took over in the second starting with a quick 8-0 run in the first two minutes and 10 seconds of the quarter. The Cougars were able to capitalize on a sluggish second quarter by the Warriors as they built their lead to 39-14 at halftime.

The tide did not turn in the second half as the Cougars continued to dominate. Piedmont Academy outscored the Warriors 22-7 in the third quarter, which forced the mercy rule in the fourth quarter (six minute quarter with a running clock).

The Warriors won the fourth quarter 8-3, but it was too late to make a difference.

This was the supposed to be the second time these two teams met, but a COVID-19 outbreak among the Warriors forced them into a forfeit the first time around.

With Tuesday’s loss, the Warriors fell to 2-16 overall 0-7 in region play. LaGrange Academy’s last game of the season is away to St. George on Feb. 3. 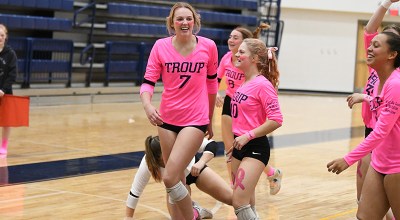