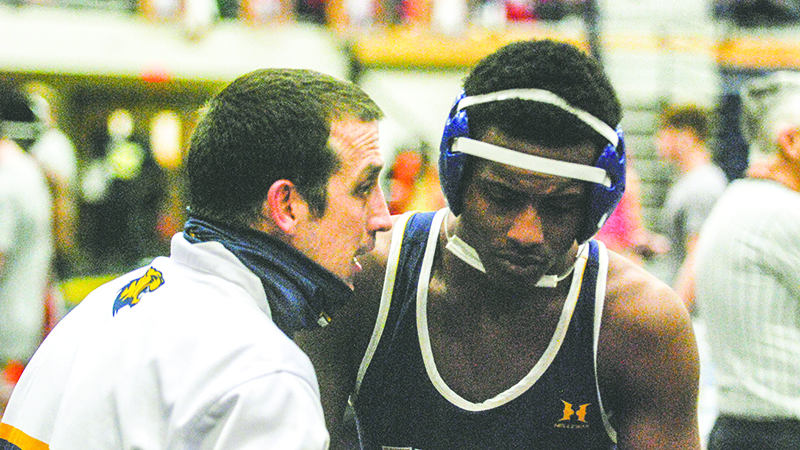 Troup County went a combined 8-3 under the leadership of head coach Drew Garner. The eight winning results for Troup County were:

LaGrange High School did not have as many wrestlers in the tournament, but got some good results as well. The Grangers went 2-1 in their first round matches. The two winning wrestlers for LaGrange were:

LaGrange won 3 traditional state championships in wrestling in the 1980s and are hoping to reach the mountain top once again in the 21st century.

The quarterfinals were ongoing as of press time and the semifinals and finals will be hosted by Troup County High School on Saturday.