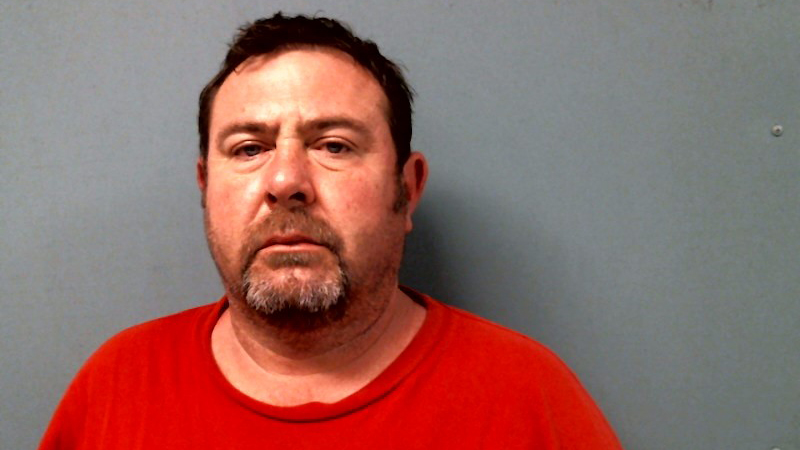 The manager of a local car wash was arrested after he appeared to be selling drugs on the company’s premises and illegal drugs were found in his vehicle.

Randall Cindrick, manager of Super Sonic Car Wash located at 280 Morgan Street, was arrested following LaGrange Police Department surveillance of his activities. A concerned citizen told LPD that Cindrick was selling drugs on the company’s premises during business hours, and the LPD began surveillance on Feb. 4. During surveillance, Cindrick, who was on felony probation for the sale of methamphetamine, appeared to be selling drugs, according to the press release.