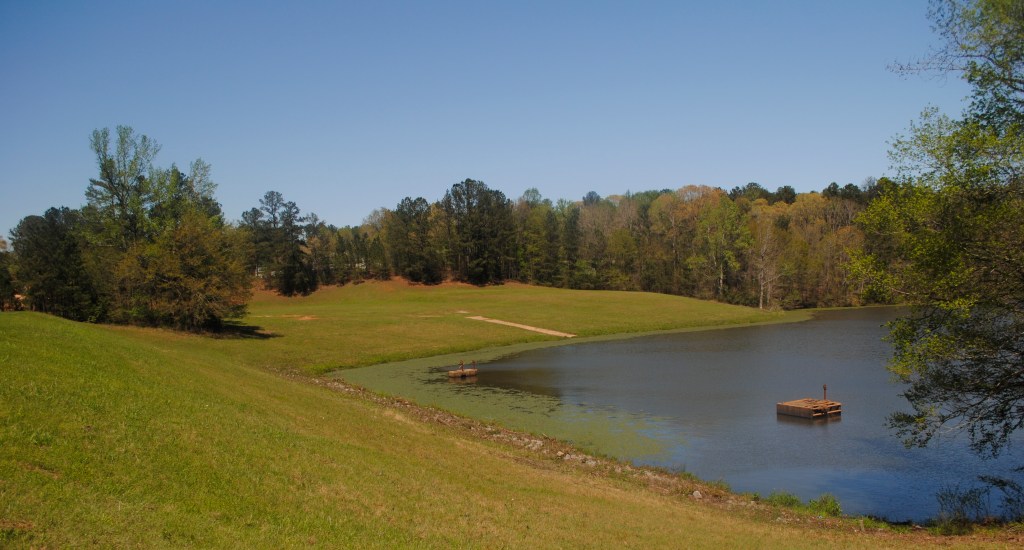 A state sponsored group called the Young Gamechangers presented their final report on Friday, which included suggestions for Troup County. One of the suggestions was to attract a resort to the Hogansville area. (File photo)

HOGANSVILLE — TSW, an Atlanta-based architect company, has been chosen as the architect firm for the second phase of the Lake Jimmy Jackson improvements project.

The Hogansville City Council agreed on the decision at its meeting Tuesday night.

The Lake Jimmy Jackson improvements project has been planned for several years and will include a series of renovations and improvements to the lake’s area to enhance and revitalize the space, as noted in the project’s description.

TSW estimates that the project will take approximately four months to complete, though the construction phase could be pushed out more depending on the city’s schedule. The company is charging a total of $36,100 for its services.

The city has been awarded a Land and Water Conservation Fund grant with the state DNR for $87,500 with a 100% match amount of $87,500 from the City of Hogansville.

Funding for Hogansville’s match will be from SPLOST Recreation/Trails/Parks spending category. In addition, Troup County, as part of the approved Service Delivery Strategy in 2021, will reimburse the City of Hogansville $40,000 for expenses incurred as part of this project, per the project’s description.

Some of TSW’s other projects include City of Bainbridge Parks in Bainbridge, Georgia, Cherokee County parks and trails and the Deidra Lackey Memorial Park in Hickory, North Carolina.