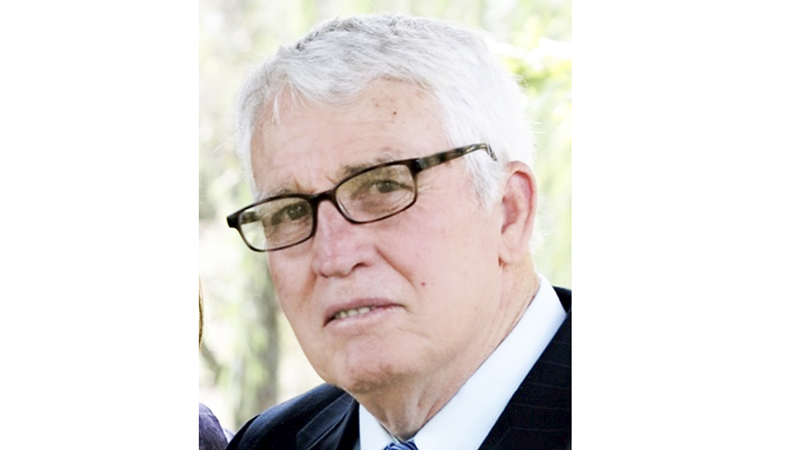 Carlton Edward Alford, Sr., 81, of LaGrange, Georgia passed away Wednesday, Feb. 9, 2022, at his home on West Point Lake, with his family by his side.

Funeral services will be held at 2 p.m. on Sunday, Feb. 13, 2022, at Striffler-Hamby Funeral Home in Columbus, Georgia, with burial the following Monday at Park Hill Cemetery, 10 a.m.

In keeping with efforts to prevent the spread of COVID 19, the family requests that you please wear a face covering.

He attended Jordan High School and grew up in Jordan City with the Boy’s Club just outside his front door, where he spent much time. Early in life he worked at Jordan Mill, then later spent 28 years serving the public at the Columbus Fire Department, retiring in 1995 as a Lieutenant.

Carlton was a member of Fountain Church in LaGrange, Georgia. His joys were college football, especially the Alabama Crimson Tide, going to Panama City Beach, fishing, and being with family at every occasion. He loved taking his grandchildren for boat rides on West Point Lake.

In lieu of flowers the family asks that contributions in memory of Carlton Edward Alford Sr. be made to one of the following:

Place in Comment line on check: In Memory of Carlton Alford

Fond memories and expressions of sympathy may be shared at www.shcolumbus.com for the Alford family.