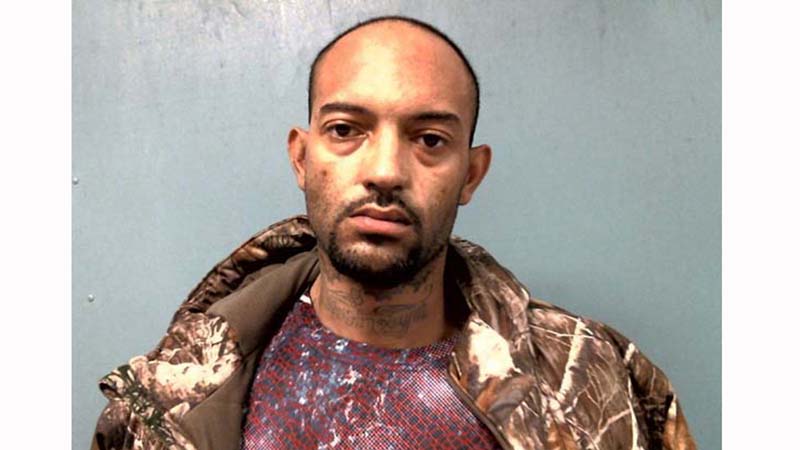 A man was arrested in Troup County Sunday after allegedly striking an Opelika police officer with a vehicle on Feb. 2, according to a press release from the Troup County Sheriff’s Office.

While patrolling the area at the intersection of Hines Road and Mountville-Hogansville Road, deputies made contact with Allen’s vehicle and made a traffic stop. The driver exited the vehicle and while detaining him, he identified himself as Jarren McKay Allen and was taken into custody.

Allen was arrested and charged locally with possession of a firearm during certain felonies, possession of a firearm by convicted felon, and VGCSA-trafficking amphetamine. It was also determined that Allen had outstanding warrants through the Muscogee County Sheriff’s Office for fugitive from justice (felony), along with the following warrants through the Opelika Police Department, assault first degree, felony duty to give information and render aid, drug trafficking (cocaine), possession with intent to distribute methamphetamine, certain persons forbidden to possess a pistol and three counts of unlawful possession/receipt of a controlled substance.