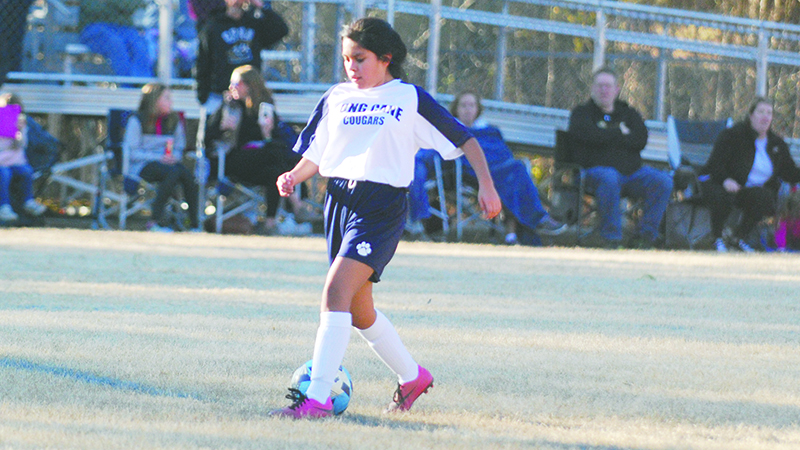 Long Cane Middle School kicked off its inaugural soccer and baseball seasons on Tuesday. The baseball team traveled to Newnan to play an away game. The team will play home games at Shuford Field—which they will share with Gardner Newman Middle School. Because of schedule overlap, the Long Cane baseball team will have to play a handful of games at Troup County High School’s baseball field.

The girls soccer team hosted Carrollton in their inaugural game, which ended in a 5-1 defeat for Long Cane. Carrollton does not have a boys soccer team so the Long Cane boys will kick off its schedule on Thursday against Callaway Middle School.

It’s been a long time coming as both soccer teams and a baseball team at Long Cane have been kicked around for a while. Athletic Director Leslie Meadows has been at the school for 27 years and has seen the school grow tremendously. He said that these teams have been discussed being formed the entire 27 years he’s been at the school. The formation of these teams was due to an agreement with the local recreation department. The funding had been in place for a little while, but it was all about timing and Meadows felt like now was as good as time as any.

Long Cane added softball in the fall of the 2021-2022 school year. Meadows said he is two years away from retirement but hopes to add a tennis team before he leaves.