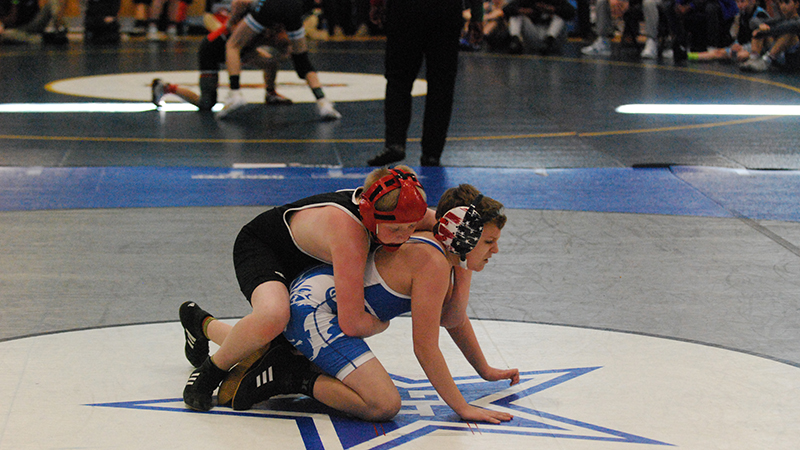 “It’s impacting the local economy,” said Drew Garner, Troup County head wrestling coach and event coordinator. “We even had people saying they were able to go to the restaurants we recommended after their sessions were over.”

These types of tournaments bring people to the LaGrange area that might never have come to the area otherwise. Troup County gets to flex and show off their new facilities but also bring awareness to the growing city of LaGrange.

The Troup County Throw Down impressed locals and visitors alike.

“The feedback from the wrestlers, their parents and their coaches was that it was the most efficient tournament of the season,” Garner said. “It was the most well-run tournament, the hospitality room was the best. Basically, all the boxes the customers looked for were checked.”

Not only did this bring exposure to the county, it also shined a light on the wrestling program at Troup County High School.

“It’s great for our program in terms of marketability,” Garner said. “It shows we’re making strides to be an elite program.”

While this exact event might not turn into an annual occurrence, Team Georgia Wrestling was impressed enough to go ahead and schedule an upcoming tournament at Troup County later this year.

“They asked us if we would host the freestyle and greco state tournament May 7,” Garner said. “General consensus is that we do a good job.”

Garner and Troup County have been putting in the work to help grow the sport of wrestling not just locally but across the whole state.

“We had referees that refereed the high school state finals that said they saw better technique Saturday from six and eight year olds than from high schoolers in the state finals,” Garner said.

Garner’s Troup Tiger Youth Wrestling team had great results at the tournament. The placers and their age group and weight class are: