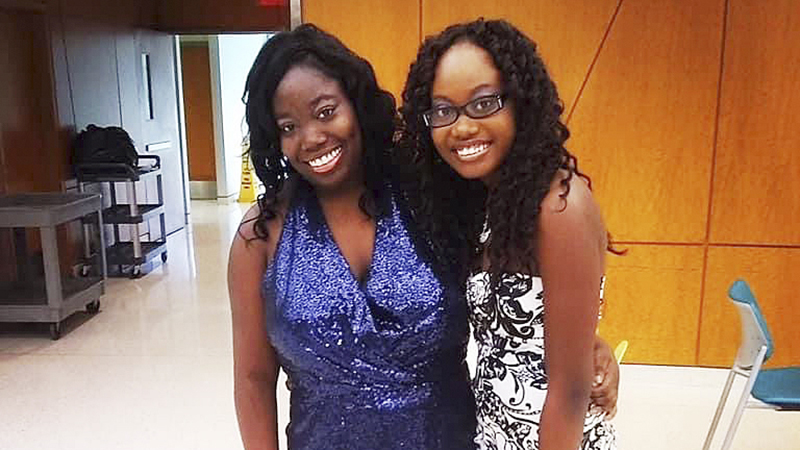 There will be a blood drive Tuesday afternoon from 1 p.m. to 6 p.m. at the William J Griggs Recreation Center on 716 Glenn Robertson Dr. Unlike some blood drives, this one will be focused on helping provide blood to those with sickle cell who need it to help fight the disease. Keyera Jennings, a LaGrange native and current resident, knows the need for blood well as she has sickle cell. Last week, she, along with others, partnered with Georgia Red Cross to hold a Sickle Cell Virtual Forum and raise awareness.

Jennings said her goal for participating in the event was to raise awareness of the disease and the need for blood in her community.

“My hope was to spread more awareness to the situation. Not only have I lost my cousin, but I have lost so many of my friends this year because of lack of awareness for sickle cell and people not being able to get enough blood,” Jennings said.

Jennings said the lack of blood has been an issue she has faced as recently as this past weekend.

“Saturday, I was due to get a blood exchange, and they called and they said, ‘we don’t have any blood. We’re going to call you at 3 p.m. and hopefully they’ll have some.’ They called the Red Cross [and] thankfully, they had something,” she said. “What happened is exactly what we’re talking about. It is so hard to get blood, and it’s truly lifesaving.”

Jennings said she believes her anxiety would go down if she did not have to worry about her transfusions each month.

“It is such a big worry for me because it’s truly life changing when I get blood and without the blood, it doesn’t really seem like my life is really worth living. That’s how much it worked,” she said.

She said that due to the blood transfusions, she has been able to enjoy yoga again, which reminds her of when she used to cheer and dance.

“I do like listening to music and reading, but lately I’ve been able to do yoga again. I used to cheer and dance before the sickle cell got worse,” she said.

Jennings said she would like to express the importance of donating blood to those with sickle cell.

“A lot of people don’t really think it is important to donate blood or that it doesn’t make a difference, but it truly does make a difference, especially with sickle cell. I know they can’t tell that sickle cell patients go through a lot of pain because it’s an invisible illness,” Jennings said.

“At the end of the day, you can’t look at someone and tell that they’re suffering or that they’re going through so much pain. You just have to take their word, but I get seven to ten units of blood a month.”

Krewe of the Mask returns to downtown LaGrange, family…