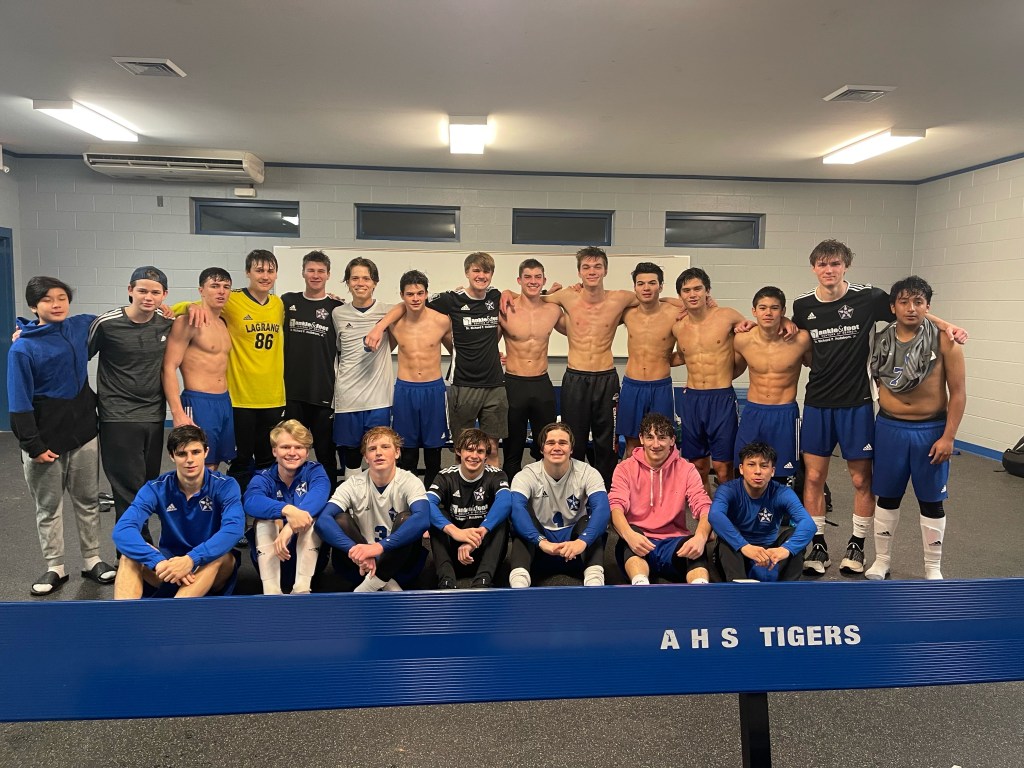 The no. 4 ranked LaGrange boys soccer team kept up their scorching start with a 3-1 win over no. 7 ranked team in 7A in Alabama, the Auburn Tigers. The Tigers came into the game 5-0-1, but the Grangers handed them their first loss of the season.

The Grangers were led to the victory by Davis Knight, who scored a hat trick to put his goal total up to seven on the season. He’s the leading scorer and the second leading assister for the team and is currently averaging a goal a game.

Bryce Kuhn, Jan Alvarado and Jordan Bryant provided the three assists. Credit should also go to the defense and goalkeeper as the Tigers had scored at least two goals in four of their five matches coming into the game. The Grangers’ defense has not conceded more than one goal in a match all season.

After a loss and tie in their first two games, the Grangers have been on fire, winning five straight games.

The Grangers (5-1-1) play their next region game at home against Hardaway on Wednesday and travel to East Coweta Friday as LaGrange has a packed week with three games in total.