Wesley Martinez, a LaGrange High School graduate, was chosen last week as part of the United States Institute for Theatre Technology (USITT) Student Ambassador program. Martinez is currently studying lighting design at Columbus State University but was in theatre and band during his high school years. Martinez will have the opportunity to work with writer, screenwriter and producer Xóchitl González as part of the program. The two first met at a USITT conference in Baltimore.

Martinez said he feels honored to have been chosen for this opportunity.

“Only three students were picked,” he said. “I’m excited to sit down and talk about lighting design with [González] along with her process in developing designs for her projects.”

Martinez will work alongside González at the USITT conference in March. This conference will focus on diversity and inclusion in the theatrical world. Martinez will also serve as an interpreter if the need arises.

He said he hopes to be able to network with people in the profession and learn more about his chosen career during the conference.

“I hope to network with other theatre professionals from around the country and look for potential employers for when I graduate in a year,” Martinez said. “I also hope to learn new emerging technologies in the industry. All of this is done in hopes I will develop my skills and knowledge as a lighting designer.”

Martinez thanked his former theatre teacher, his advisor and his parents for helping him get to where he is today.

“I would like to thank Randy Kemper for cultivating a love for theatre and storytelling. Without him, I would’ve never ended up where I am today. I also would like to thank Krystal Kennel, my advisor. She has pushed me to go further and put myself out there, she has also helped me increase my skills,” he said. “Finally, all of the people like mom and dad who have pushed me to go further and to pursue my dreams to become a storyteller through the aid of lighting.”

Randall Kemper, Martinez’s former teacher, said he is proud of his former student.

“It’s always amazing to see former students succeed. This is such a huge honor, and Wesley is so deserving of it, I’m just so proud and excited for him,” Kemper said.

Martinez said his time at LHS gave him a lot of qualities that helped him in college and will help him with his career.

“I was involved with band and drama all four years, so I was kept busy. They made me confident and outgoing, qualities I was not back in middle school. They also helped develop my leadership skills that now serve me well in college,” he said.

As for his favorite play or musical, Martinez said that was without a doubt, “Into the Woods.”

“I love entertaining people that’s why I went into this field, hearing people react to a story or seeing “magic” on stage, it’s completely different from other forms of entertainment,” he said. “I want people to laugh, cry, learn a life lesson or two, and then laugh some more.” 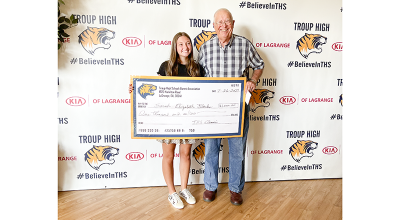 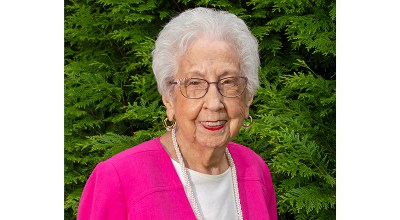 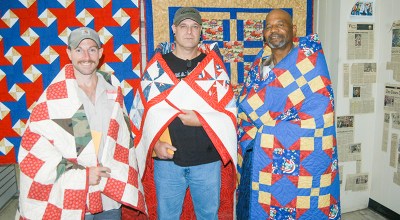