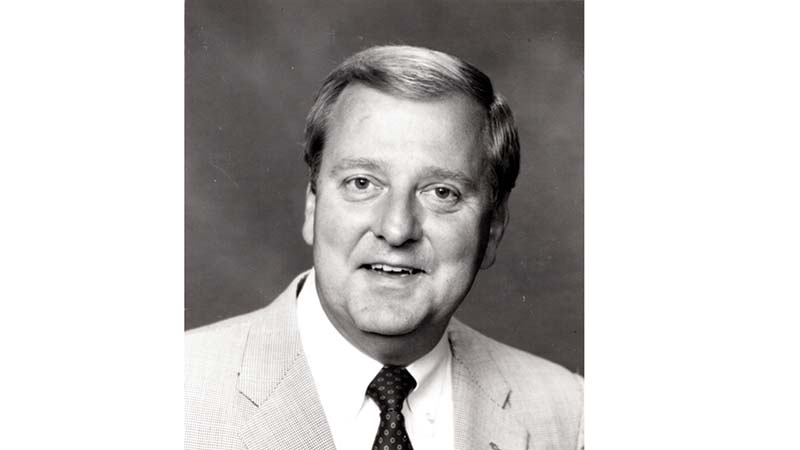 Bill was born on Sept. 10, 1938, in Danville, Illinois, to the late Myles Clinton Young and Josephine Arnette Young.

After graduating from Danville High School, he graduated from Rose Hulman Institute of Technology in 1961 with a degree in Mechanical Engineering (BSME).  Before coming to LaGrange, Georgia in 1980, he applied his mechanical engineering knowledge with the major corporations of Bendix, Massy Ferguson and Ford Motor Company (E&F Division), their Industrial Engine and Turbine Operation’s Field Sales Manager.  His employment in LaGrange included President of Goetze Gasket Company (Germany) and General Manager of LaGrange Plastics Division of Automotive Moulding Company (Detroit).  Later, Bill was licensed in both Georgia and Alabama as a Real Estate Agent in 1986 and in Georgia as an Associate Broker in 1989 when he joined the firm of Spinks Brown Durand.

He was a dedicated father and husband, a VFR Pilot, an active boater, golfer, and a gin rummy player known as the “Prince”.

In addition to his parents, he was preceded in death by sisters Mary Joan Cobb of Sun Prairie, Wisconsin, and Sally Sue Koebrich of Champagne, Illinois.

A Memorial Service will be held on Friday, Feb. 25, 2022, at 11 a.m. at the LaGrange First United Methodist Church with Dr. John Beyers officiating.

For those unable to attend, the service will be live-streamed at http://www.facebook.com/higginslagrangechapel and also at www.lagrangefumc.org.