22 Questions in 2022: How will downtown housing impact LaGrange? 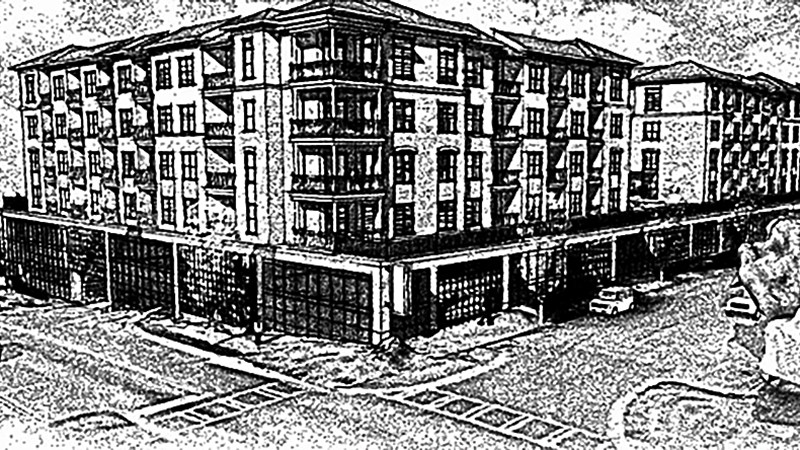 Housing remains a topic of conversation for community leaders — and the community in general — in Troup County. The 2021 LaGrange Comprehensive Plan acknowledged the lack of “quality, available, affordable housing adjacent to major employment centers” and gave opportunities to address it. Last year, the City of LaGrange authorized a memorandum of understanding with five different entities to create a downtown development that will include 144 apartments, four thousand square feet of retail space and a parking garage with 280 parking spaces.

Per Mayor Jim Thornton’s Update in 2022, a document that details the state of LaGrange, the downtown apartments are part of the $41 million public-private partnership. The city contributed $1 million for public parking and street landscaping adjacent to the development.

Thornton said this development is what has been missing from downtown LaGrange.

“What we have had missing is downtown residential… It’s going to bring an apartment building where the current Loy’s building is located,” Thornton said.

Scott Malone, president of the Development Authority of LaGrange, said he believes this project will be a huge win for LaGrange and the people who want to live in the complex.

“That project downtown will be a huge win for the community overall and who we’re able to attract and the economy in general,” Malone said.

Thornton said he believes this development will bring additional customers to the downtown restaurants and stores.

“If [we] bring in those 150 or so apartments to the downtown community, that’s going to be additional patronage for the restaurants and the retailers,” he said. “That’s going to add to the mix of downtown that’s really going to continue to support the existing businesses and encourage new ones to locate [there].”

Malone believes the downtown housing project will have an enormous impact on the city of LaGrange.

“We just need the housing stock in general and 150/160 units in your downtown? Enormous impact,” Malone said. “It allows the economy to continue to thrive down there and infuses enormous amount of energy, which just continues to layer on what’s already in place.”

“We have a good mix of restaurants, retail and offices downtown. I’d like to see more of that over time, but we already have some of that. The hotel downtown has been very much a blessing to support some of those existing businesses,” he said.

Another potential housing development on Vernon Road has gotten the green light after the council voted to approve a zoning change that would allow a planned apartment complex to move forward.

There were concerns from numerous citizens about the additional traffic the new complex will create.

“If the 300 apartments are the problem for the traffic, you can’t put them anywhere on the west side of town because if you put them on West Point Road or if you put them on Roanoke Road, those people are going to still have to drive down Vernon,” Thornton said at the meeting when the rezoning passed.