22 Questions in 2022: Question 5: What will be the impact of Remington Arms move to Troup County? 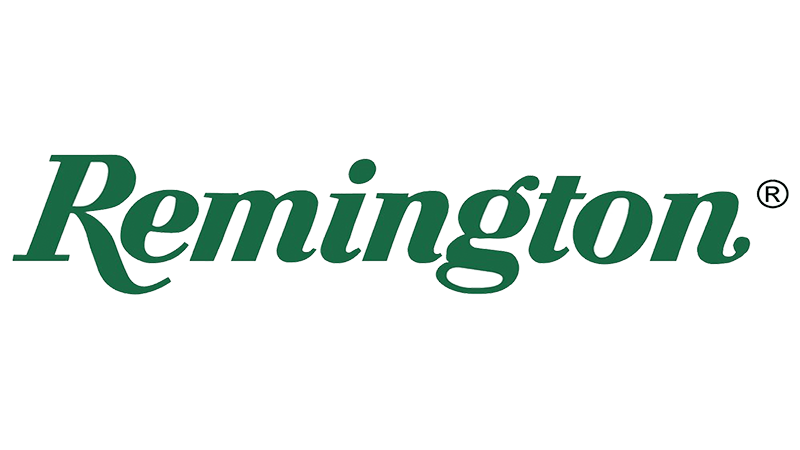 Remington Arms announced last November that it was moving its manufacturing headquarters to LaGrange. This move was celebrated at the state and local level as it promised new jobs and another manufacturing company for Georgia to claim. In a press release on the announcement, Governor Brian Kemp said the move was a win for the state and he looked forward to Remington coming.

“I am a proud owner of some of Remington’s first-class product, and now I am excited to welcome them to their new home in the Peach State. As yet another big manufacturing win for our state, I look forward to seeing the oldest firearms manufacturer in America thrive in Georgia’s pro-business environment,” Kemp said via a press release.

Mayor Jim Thornton said this relocation also means jobs for those in LaGrange and those looking to relocate to the town.

“It will mean an additional 850 jobs, which will occur over the next five years. There will be some time to phase that in, but that is just one other example of a major industry in our community that’s going to be looking to hire not only hire local people, but also bring people into the community,” Thornton said.

Thornton said he is excited because Remington will be added to the list of brands that call LaGrange home.

“[It] gives an additional brand to the community. Remington being one of, if not the oldest, gun manufacturer in the country, is a very well-known brand,” he said. “It’s something that we’re excited to add to the other brands, if you will, that the community has.”

Robert Weaver, owner of Hollow Point Armory in downtown LaGrange, said the announcement created excitement with the customers that come into his store.

“Knowing there’s a big local brand here just creates some excitement for us, and we’ll try to increase our inventory in that brand if we can,” Weaver said. “It will help us promote their brand and hopefully we’ll get some excitement from that. I’m glad they’re here.”

Weaver said he will be unable to purchase from Remington directly but that does not mean the move will not impact them.

“We can’t buy directly from them. They only sell to distributors. Hopefully, they’ll have some sort of program where their employees maybe can buy guns from them,” Weaver said. “They’ll have to use a local [Federal Firearms License] to send them to. We may get some business from that.”

Thornton said LaGrange will continue to be a manufacturing town and that Remington helps diversify what the town has to offer.

“We’ll continue to be a manufacturing town, but we’ll look for ways to continue to diversify. Remington helps us with that, as well as is bringing jobs and the brand name,” Thornton said.

Weaver said his customer base is a mixed bag of different gun users, but he did have one special guest in his store recently.

“I’m just here to facilitate a sale, but [we have a] great community here. We have a mixed bag. Some of them are hunters and some of them just everyday carry for protection. We get a pretty good mix here,” Weaver said. “The governor came in the store last week. I actually took a photo. He was here. He was promoting concealed carry that he’s trying to push forward, but we talked about Remington a little bit. That was exciting, it was exciting to have him in store.”

Rem Arms CEO Ken D’Arcy said in a press release that he cannot wait to come to Georgia and thanked the state along with city staff employees, Scott Malone and Kelley Bush.

“Between the support we’ve received from the state and from Scott Malone and Kelley Bush of the City of LaGrange Economic Development Authority, we cannot wait to expand our company in Georgia,” D’arcy said. “Everyone involved in this process has shown how important business is to the state and how welcoming they are to all business, including the firearms industry.”