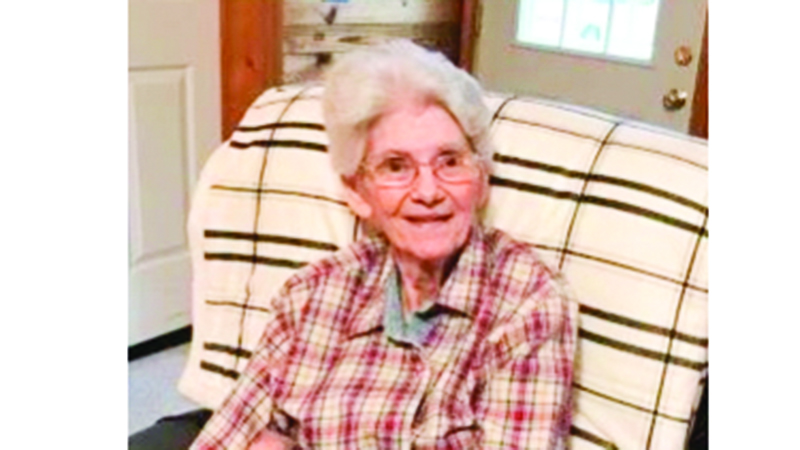 Ms. Overton was born in LaGrange, Georgia. A daughter of the late William Clifford Bryant and the late Cora Lee Williamson Bryant, Overton was retired from AT&T and was a member of Unity Methodist Church in LaGrange.

In accordance with the wishes of Ms. Overton, her remains are to be cremated and buried by family members in LaGrange.