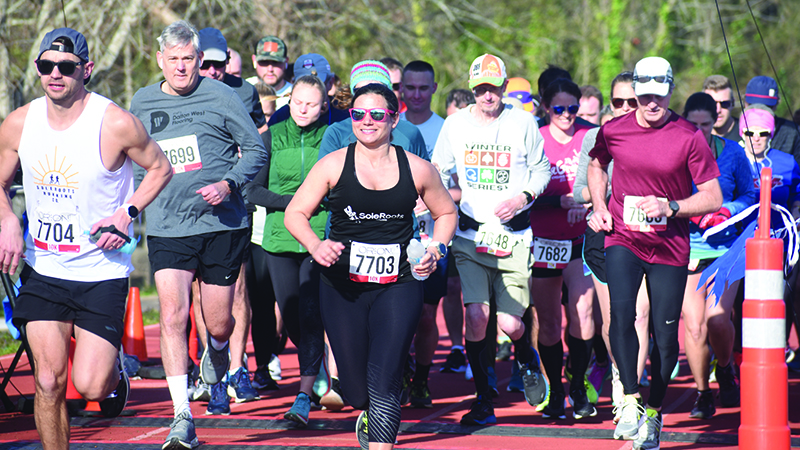 A chilly morning greeted the over 250 participants in the first Emory of LaGrange-sponsored Thread Road Race this past Saturday, but runners felt the heat as they raced for the finish line. 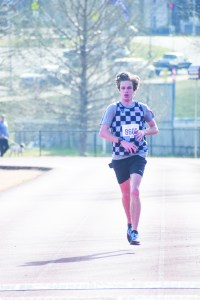 The race included a free one-mile Fun Run for participants and their families, a 5K race and a 10K race. The 5K and 10K races were USA Track-and-Field-Certified and AJC Peachtree Road Race qualifier races that stretched across the Thread. Participants consisted of area residents but also many from Atlanta and other surrounding communities.

Lane Thompson, a 17-year-old from Hogansville, was the winner of the 5K. Thompson said he decided to run the race after he participated in his first track race of the season at Heard County.

“I couldn’t do anything really hard today, so I decided to come out here for this [race] and get a good tempo in,” he said. “I run every day, and I want to go to college for it.” 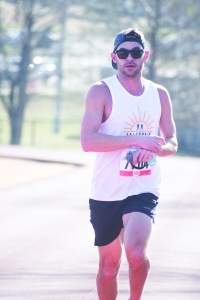 Tyler Woodard, a Carrolton resident, won the 10K race. Woodward said he’s an avid racer and joined the race alongside several friends who lived in LaGrange.

“The hills were kind of brutal out there, but we had a lot of downhills coming back into the park,” he said.

Many participants were avid runners but were less interested in winning the race than simply being a part of it.

Racer Curtis Brown, who is also vice chair of the Three Rivers Regional Commission, made a commitment via social media last year that he was going to begin working out more and began training for the Thread Road Race. He said that he originally was planning to participate in the 10K race, but opted for the 5K. He said that he lost an estimated 45 pounds, some of which he put back on during the holiday season.

“It’s really about commitment and doing all the things you know you’re supposed to do,” he said.

Freeman said the race is set to become an annual event that will continue to support the Thread’s expansion plans.

Currently, the plan for The Thread consists of more than 30 miles of trails. For more information, https://www.thethreadtrail.org/.