Grangers get walloped in second game of LaGrange Toyota Invitational 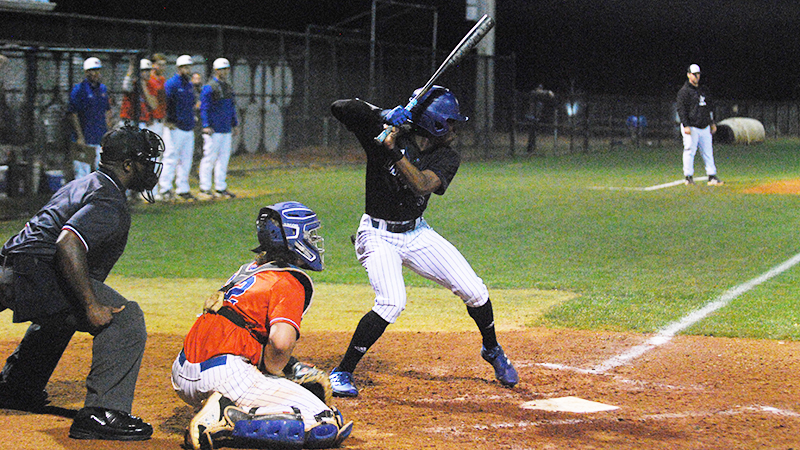 What a difference 24 hours can make. Following a win over a ranked opponent Thursday, the LaGrange baseball team put up an absolute stinker on Friday, losing 16-0 to Madison Central (Mississippi) in four innings by mercy rule.

The Grangers had four errors and the pitching combined for 12 earned runs in three innings pitched. It was also a poor effort at the plate for the Grangers as they only got one hit in the game. Gryson Cockrell got the only hit for the Grangers– a double to left field in the first inning. The Gangers had a couple other base runners due to batters being hit by pitches, but found no consistency at the plate.

Madison Central’s Austin Tommasini slammed the door on the Grangers after that, not allowing another hit on only 44 pitches.

“You go to see in two nights what it looks like for a team to play with energy and passion and one that comes out and brings nothing to the table,” Branch said.

This is the type of loss that is on everybody in the locker room, players and coaches alike.

The Gangers will look to bounce back with a win against St. Johns Country Day (Florida) on Saturday at 10 a.m. at Granger Park. Depending on where they finish in the tournament standings, the Grangers will either play Saturday afternoon/evening at Granger Park or Point University.

“The great news is after adversity we get to come back at 10 a.m and play another great team,” Branch said. “We have two more games in this tournament, and we have to go back out and compete so you find out about your kids.”