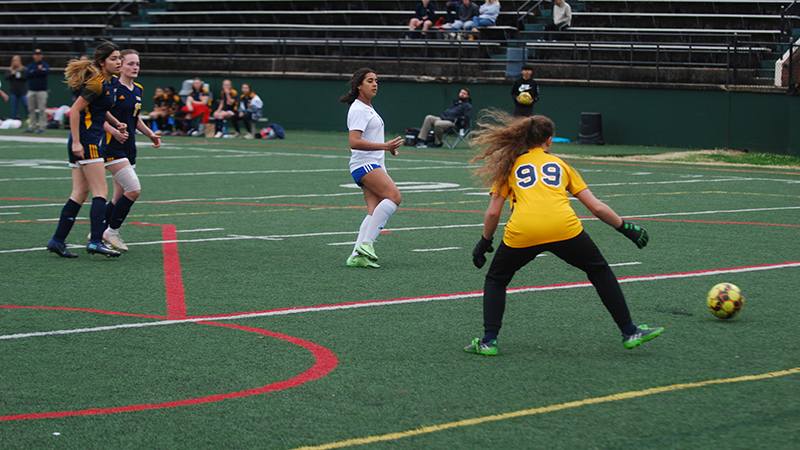 The teams could not be on more divergent paths at the moment.

“LaGrange is a good team, they’re ranked in the state for a reason,” Troup County head coach Eddie Lawson said. “We’re a young team, about half of my girls haven’t even played soccer before. It’s a learning process.”

Karley Perry started the game early with a goal in the third minute. She capped off a first-half hat trick in the 31st minute with Sam Cottle grabbing a goal to make it a hat trick for herself less than a minute later. Perry and Cottle duked it out for woman of the match with Perry scoring four goals and Cottle scoring five goals and providing an assist to earn woman of the match. Cottle scored her final goal in the 55th minute to force the mercy rule. Both forwards were outstanding and deserved all the plaudits for the way they attacked.

Maddi Gay also got on the score sheet as she netted a goal in the fifth minute of the game. Tyra Potts and Tatum Fritchley each provided an assist each.

“We didn’t really give them any chances, there were one or two nervy moments though,” LaGrange head coach Jon Callahan said. “We controlled the ball and took our chances.”

LaGrange played tiki-taka soccer and broke down Troup County with precise, quick passing. LaGrange also played a high press and forced the Tigers into turnovers in their own half. Troup County used long balls over the top but could not find much space to break down the Grangers’ defense. LaGrange made subs after the fifth goal was scored in the 15th minute, which broke up the rhythm of play a bit.

“It’s a balancing act. I try to make sure we know the result is in hand before I start making a lot of subs,” Callahan said. “I also need to trust my players and truthfully if they’re going to be the next generation I have to trust them in games like this.”

Despite the unflattering score line, Lawson saw some positives in the game for the Tigers.

“Our defense played well,” Lawson said. “One of the main things I told the girls after the game was our ability to play the ball out of the air with our heads. Our effort was good as well.”

Troup County drops to 3-7 overall and 1-2 in region play. The Tigers next game is at region foe Hardaway on Monday, March 14.

The Grangers improve to 5-7 and a perfect 4-0 in region play. LaGrange has won all four region games by mercy rule. The Grangers travel to play Northgate on March 11. 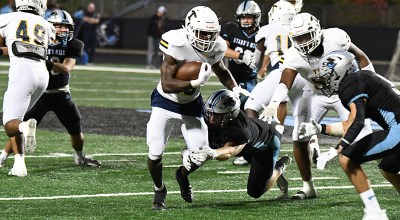