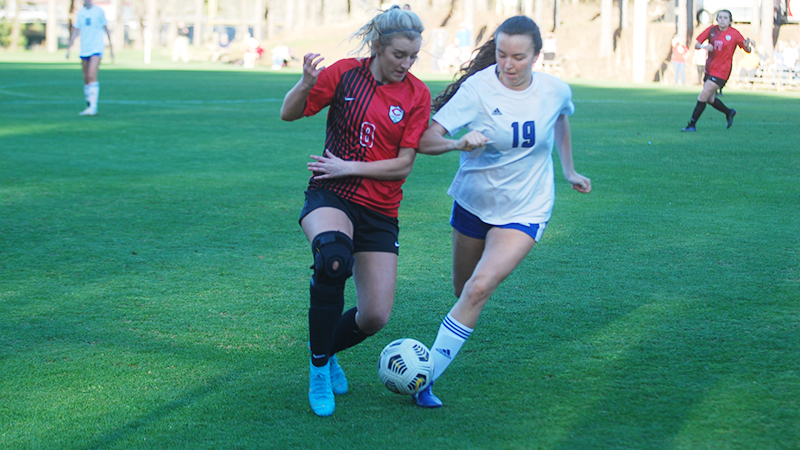 It was a disappointing loss for the Cavaliers, but ultimately not an unexpected one after losing 10-0 to Bremen last week.

“There was not a lot of energy,” head coach Mike Petite said. “We know how good that team is, and it’s hard to get excited to play a team that good.”

The Cavaliers were put to the sword early and conceded six first half goals. It could have been worse, but Bremen took the foot of the gas and made some substitutes which also slowed the game down. Bremen got back to work in the second half and scored a goal in the opening minute of the half and added another a minute later. Bremen got to the mercy rule goal number (10) in the 52nd minute.

“I told them that was the last time we’ll see that team, and we have six games left in the regular season,” Petite said. “We’re going to move forward, and we’re not going to look backwards.”

The Cavaliers will look to refocus with the home stretch of the season inbound.

“We’re going to get back to putting a lot of energy and effort,” Petite said. “We have to move more. The drills we do have to increase in our pace and intensity, and they’re used to that. It’s been a little up and down, and that’s on me.”

The Cavaliers drop to 11-2 on the season and 2-2 in region play. Both losses have come against Bremen. Callaway will look to rebound against region foe Haralson County on March 15.