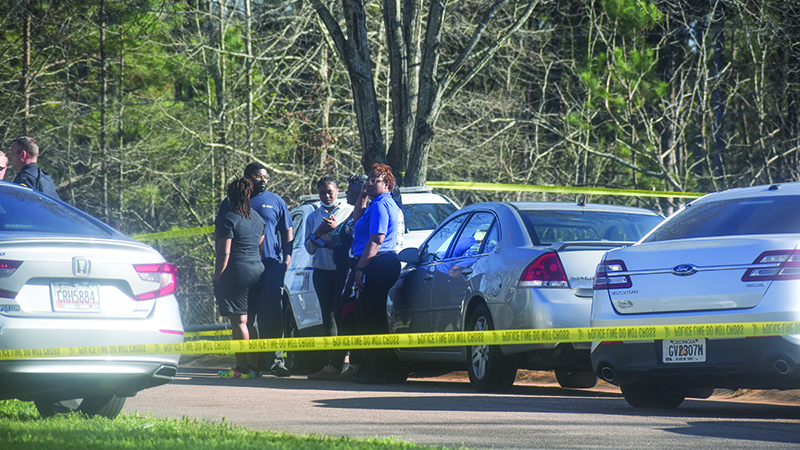 A 16-year-old was killed and an 18-year-old suffered a gunshot wound after a drug transaction gone wrong, according to LaGrange Police Department.

The 18-year-old, identified as Lasabyan Mikal Harden, has now been charged with murder.

Nydarrian Laye, 16, was found unresponsive in the area of Lindsey Street and Lindsey Street Park around 4 p.m. on Thursday. LPD officers found Laye suffering from several gunshot wounds. Medical care was immediately given to Laye by officers, LaGrange fire personnel and paramedics from American Medical Response, according to LPD. Laye was transported to Wellstar West Georgia Medical Center, where he was pronounced dead.

The LPD was also notified of a second person arriving at the hospital who was also shot, identified as Harden. Harden suffered a gunshot wound to the left leg.

During the investigation, it was determined that during an attempted drug transaction Harden shot Laye, who returned fire and struck Harden in the leg.

Harden has been charged with one count of felony murder, according to LPD.