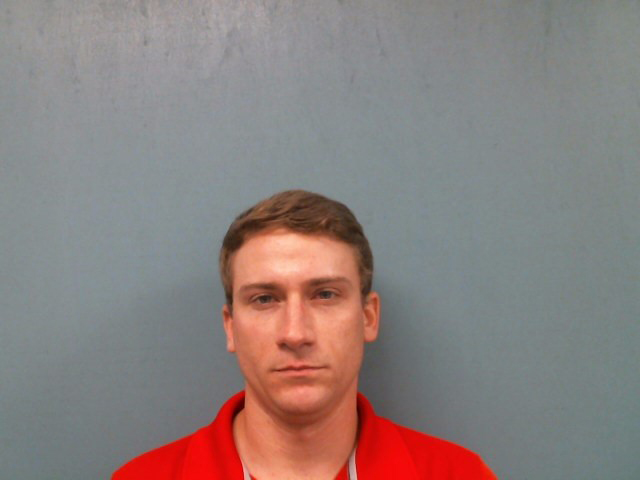 On March 10, Avery Hogan Pendergraph of LaGrange, pleaded guilty to multiple crimes involving the sexual exploitation of women and children, according to a press release from District Attorney Herb Cranford.

Pursuant to a negotiated guilty plea, Superior Court Judge Dustin Hightower sentenced Pendergraph to 50 years in prison for his crimes followed by 20 years probation, which include special conditions of probation for sex offenders.  Pendergraph pled guilty to two counts of racketeering (“RICO”), five counts of sexual exploitation of children, nine counts of invasion of privacy, one count of criminal trespass, and one count of possession of eavesdropping devices. During the lengthy guilty plea proceeding, six of his victims appeared before the court and delivered impactful and emotional statements detailing years of abuse by Pendergraph.

An 18-month investigation by the LaGrange Police Department, Athens-Clarke County Police Department, and the Georgia Bureau of Investigation revealed that Pendergraph’s crimes began as early as 2012 when he videotaped and photographed women he was dating without their knowledge or consent, according to the press release.

He then uploaded the videos and photos to adult internet pornography websites in the United States and throughout the world. He created hundreds of email accounts and website accounts in the actual names of his victims, which also identified their occupations and their locations. According to the press release from the district attorney’s office, he created “deep fake” photos using non-nude photos from the social media accounts of friends and acquaintances and nude photos of other women he obtained from the internet. These fake photos were uploaded using the names and identifying information of his victims. He hid video cameras in private and public bathrooms and videotaped men, women, and children using the bathroom, which he edited and uploaded to off-shore file-sharing websites.  He acquired and distributed hundreds of child pornography videos and photos featuring the molestation of infants, toddlers and minor children.

Following a thorough review of the evidence proving all of these crimes, Senior Assistant District Attorney David McLaughlin presented an 18-count indictment in August 2021 to the Troup County Grand Jury. The indictment charged Pendergraph under Georgia’s racketeering (“RICO”) statute with state and federal crimes related to the distribution of obscene materials, the distribution of child pornography, and the fraudulent use of the identities of his victims.  As alleged in the indictment:

Pendergraph is also currently under indictment in Athens-Clarke County for rape and aggravated sodomy.

District Attorney Cranford said in the press release that Pendergraph is a very dangerous sexual predator who should remain incarcerated with no opportunity to harm these victims further or to target new victims. Cranford commended the efforts of LaGrange Police Department Detective John Slonaker, Athens-Clarke County Detective Scott Prah, and Georgia Bureau of Investigation Special Agent Haylee Peacock for putting the case together. The district attorney also commended the work of Sr. ADA McLaughlin in obtaining this negotiated lengthy prison sentence.

Cranford said he “wishes to praise the resilience and courage of the women who were victimized for so long and who hopefully feel some comfort in knowing this predator has received a measure of the justice he deserves.”