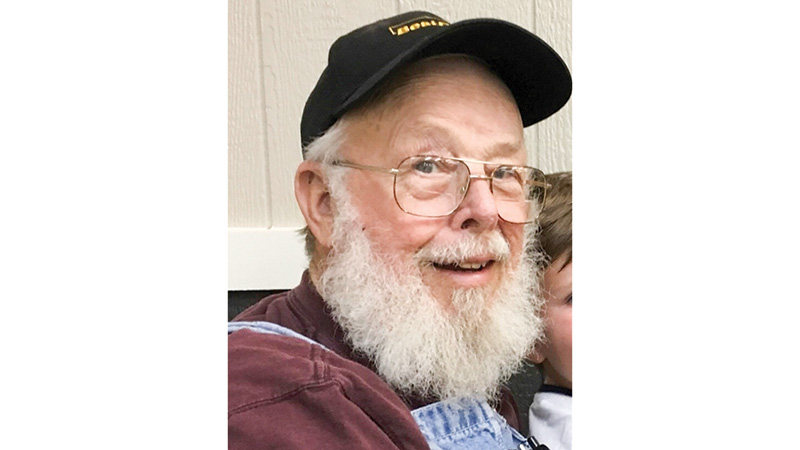 Born in Haralson County, Georgia, to Doris Elizabeth and Daniel Webster McAdams, Cecil proudly served in the Army before training to be a machinist and working at, among other companies, Ford Motor Company in Hapeville.

In 1973, Cecil and Dot founded C&C Disposal, a waste disposal company they operated until they sold the business in 2004.

After less than six months of retirement, Cecil and his son, Daniel (Dan), established C&C Sanitation in LaGrange where he worked until he became ill.

Cecil enjoyed collecting guns, tractors, and trucks and could usually be found in his overalls. Cecil was preceded in death by his son, Justin Randall McAdams; his grandson, Johnathon Bradley McAdams; and his siblings, Charles Edward McAdams, Carlton Kenneth McAdams, and Vera Lee Elder.

A graveside burial will follow for immediate family at Camp Memorial Park. We welcome you to provide your condolences, thoughts, and memories on our Tribute Wall. Mowell Funeral Home & Cremation Service, Fayetteville, www.mowells.com