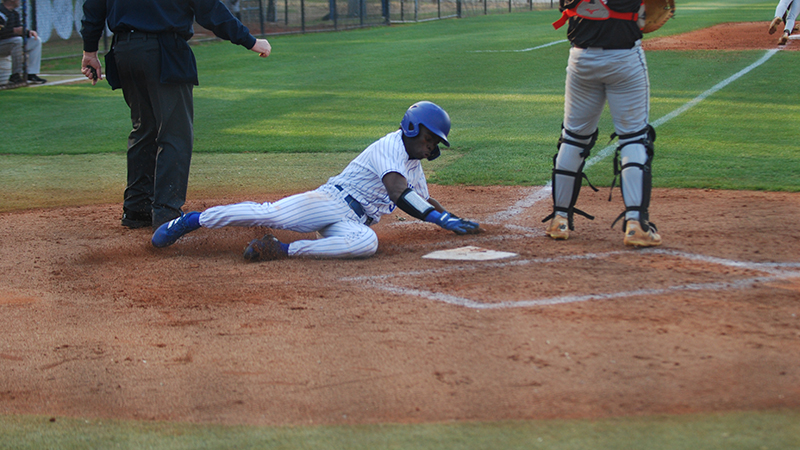 Shaw took a quick 1-0 lead in the top of the first and held that lead until the Grangers offense exploded in the bottom of the third.

The Grangers initially got on the scoreboard when Colton Esposito grounded into a fielder’s choice to drive Seth Stargell home. Turner Cook drove in two more runs as he doubled on a line drive to right field. Robbie Parker made it 4-1 when he singled to left field to drive Cook home. Tanner Langley then tripled to drive Parker in. The Grangers got their last run of the inning when Preston Pressley sacrificed to send Langley home to make the score 6-1.

Esposito grabbed another RBI when he hit a sac fly to score Stargell in the next inning. Skinner also scored on an error in the bottom of the fourth to give the Grangers a commanding 8-1 lead.

No Granger had more than one hit on the night, but they produced enough offense to get the job done.

Trevor Booton put on an absolute dominant performance on the mound as he only allowed one hit and one earned run on the night. He struck out a whopping 10 batters as he pitched all seven innings.

The Grangers improve to 10-4 on the season and 4-0 in region play. LaGrange is currently no. 1 in the region 2-AAAA standings. The Grangers next game is a doubleheader against region foe Carver on March 16.

Tucker Starling walks it off for Cavaliers baseball team