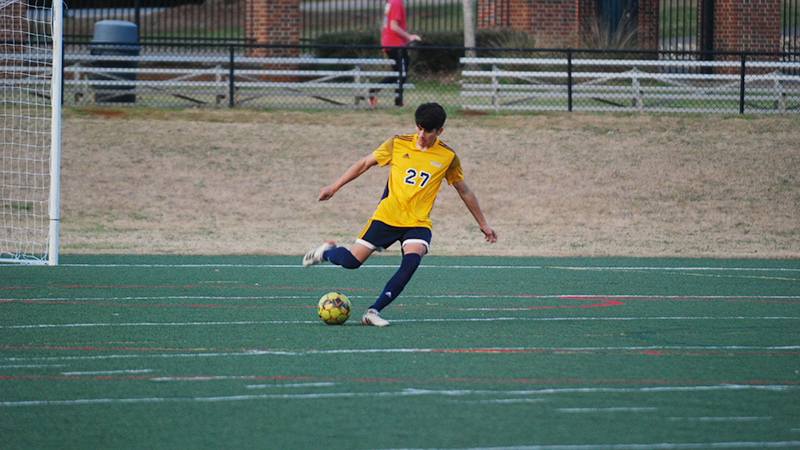 The Troup County boys soccer team fell to the no. 1 team in AAAA, Columbus, 5-0 on Wednesday night.

The Tigers nearly escaped the first half tied at nil all, but Columbus grabbed a goal just eight minutes before the break. It was a hard fought first half that did not go the Tigers way but showed what they can achieve when they put in maximum effort.

“I think that was probably the best half of soccer we’ve played all year,” said Troup County head coach Eddie Lawson. “I think we frustrated them, and you saw it in their play.”

Lawson made some substitutes in the second half with a big game against Carver coming up. He also had to deal with some tired legs after the Tigers went to overtime to get a win on Monday.

Goalkeeper Daniel Orantes stood on his head in goal and made a ton of quality saves to keep the score respectable for the Tigers.

“Daniel is just playing lights out,” Lawson said. “He was outstanding again tonight.”

This was a pivotal game for the Tigers as they showed Columbus that the program is changing for the better.

The Tigers fall to 8-3 overall and 2-2 in region play. Troup County will travel to take on Carver on March 18, which will be a pivotal region game for both teams. 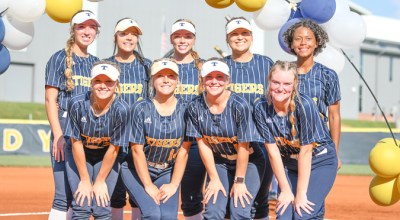 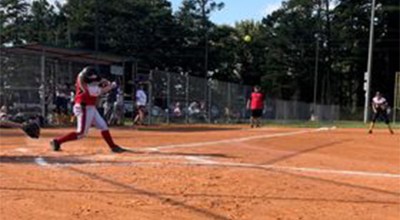