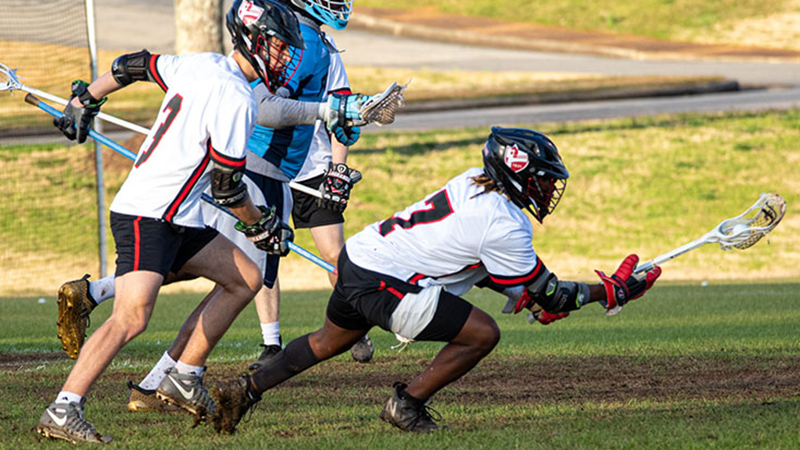 LaGrange rolled past visiting Point 29-5 on Wednesday night at Panther Field. The Panthers’ second straight win upped their record to 3-4, while the Skyhawks stayed winless at 0-9.

The Panthers set a new team game record for goals for the second straight game. They tied the record for most goals in a half in taking a 17-1 lead. Selassie Richardson had five goals as LC had 11 players score in the game. Aidan Story and Will Howell each had four goals and two assists.