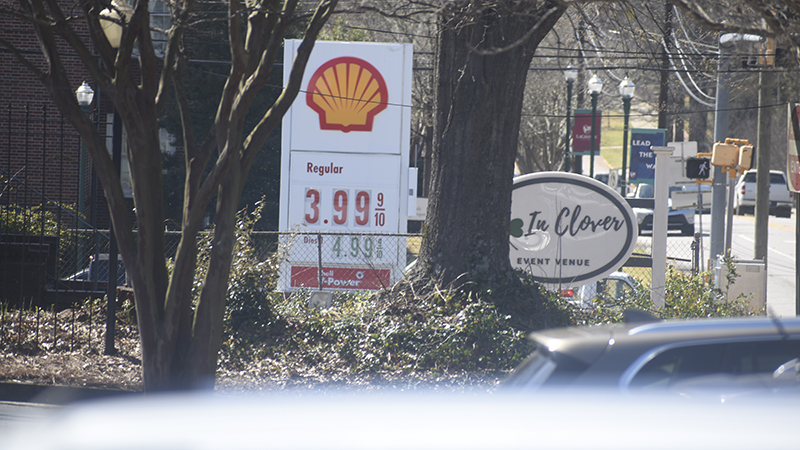 Georgia gas prices continue to decline at the pump compared to a week ago, according to a press release from AAA. On Friday, Georgia Gov. Brian Kemp suspended the state’s gas tax until the end of May, offering drivers minor relief.

Georgia motorists are now paying an average price of $4.14 per gallon for regular unleaded gasoline. Monday’s state average is 15 cents less than a week ago, 77 cents more than last month and $1.40 more than this time last year, AAA said.

It now costs motorists $62.10 to fill a 15-gallon tank of regular gasoline.

“Georgians are starting to see some relief at the pumps compared to a week ago,” said Montrae Waiters, AAA-The Auto Club Group spokeswoman. “The drop in gas demand and the decrease in crude oil prices has contributed to lower pump prices.”

Since last Monday, the national average for a gallon of regular gasoline has decreased by 7 cents to $4.25.

After crude prices spiked in response to Russia’s invasion of Ukraine, and in reaction to China announcing new lockdowns alongside rising COVID-19 infection rates. The price of oil has moved lower due to market concerns that crude oil demand will decline, as it did in 2020 when countries sought to curb COVID-19 transmission rates.