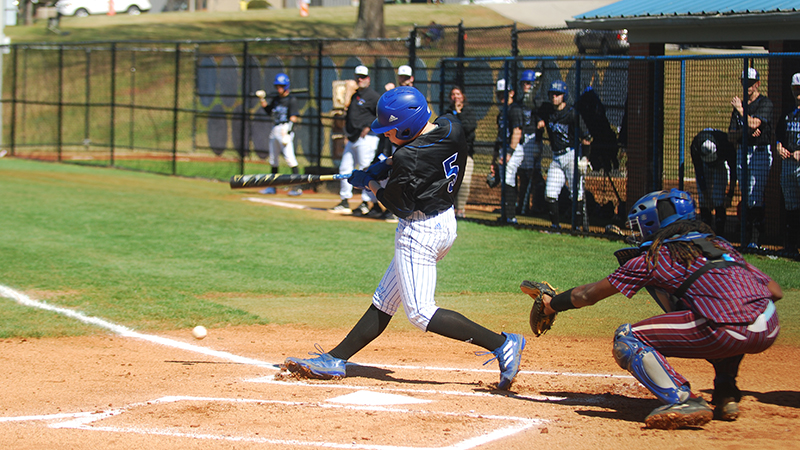 The LaGrange baseball team swept a doubleheader against Carver on Saturday to stretch its winning streak to five games.

The first game ended in two and a half innings as the Grangers put up a whopping 18 runs in only two innings of offensive action.

The Grangers only accumulated nine hits and had 14 batters reach base on walks and being hit by pitches.

Robbie Parker scored the first run of the game and was stellar with two hits in two at-bats with three RBIs and a walk.

Turner Cook grabbed two RBIs with Colton Espisito, Kayden Sutton and Preston Pressley all getting a single RBI to round out the scoring.

Caden Wood got the start on the mound and continued his dominant start to the season, allowing only two hits with six strikeouts in three innings of work.

The second game saw the Grangers put up an even more impressive victory in the win column as they dominated Spencer 21-0 in two and a half innings.

Head coach Donnie Branch made eight changes to the starting lineup as Sutton was the only player to start both games in the field; Tanner Langley also started the first game in the field, but took the mound to start the second game and did not register an at-bat. All in all, Branch used 21 different players across the doubleheader to get some less experienced players valuable game time.

The Grangers improve to 12-4 on the season and stayed perfect in the region at 6-0. The Grangers lead Region 2-AAAA by one game over Columbus, who they play twice this week starting with a home game on Tuesday at 5:30 p.m.