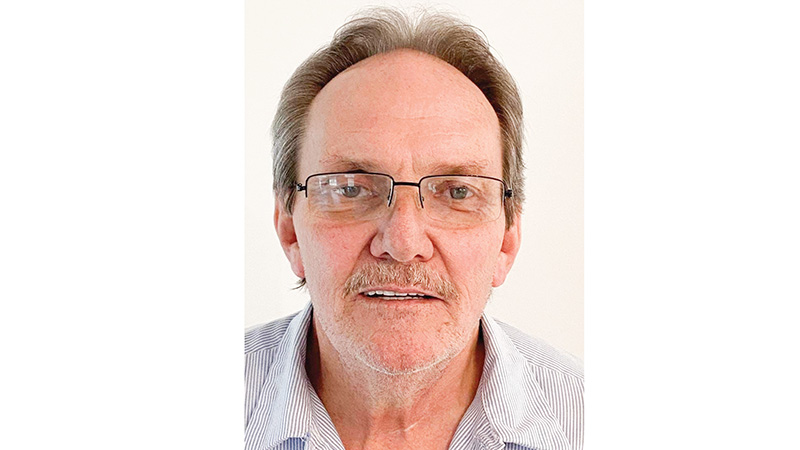 Troup County native Phil Nations is running for the chairman seat of the Troup County Board of Commissioners in the upcoming May primary election. His only opponent will be the current chairman and fellow Republican Patrick Crews.

While officially retired, Nations chose to use his free time to seek the chairman’s seat.

“I’m trying to give back to the community,” he said. “I feel like I have a good background and a lot of information about the things [I’d like] to put into place.”

Nations said he pursued a number of business ventures in Troup County since a young age. He formerly operated the Phil Nations Texaco at Lee’s Crossing and the ill-fated Pink Sofa. He has also served as a Master Mason, 32nd degree Scottish Rite  Mason and a Shriner.

Nations’ main objective is to focus on improving the county’s economy, he said, and introduce more shopping and recreational opportunities to the county.

“There are plenty of places to get a hamburger, but not too many where you can get a t-shirt,” he said. “One of the major problems is that people don’t have anywhere to shop, they have to go out of town.”

He added he wanted to put these plans in place while also trying to save taxpayers’ money and reinvest in the community’s elderly population. Another goal, he said, is to find a solution to the county’s litter problem.

Nations voiced no discontent with his opponent but felt that recent projects, such as the Great Wolf Lodge, exist more to bring outsiders in, not necessarily keep its own people content.