Kirkland challenging McCamey for District 5 commissioner seat in May 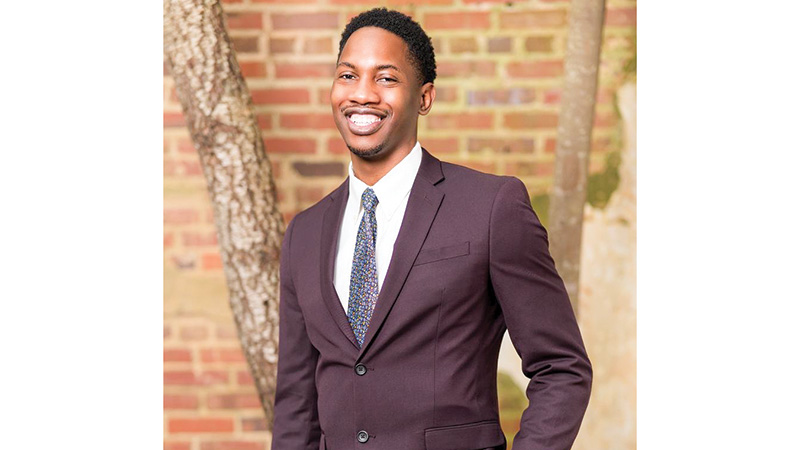 “I’m at a point in my career where I want to give back [and] be a positive role model for my kids, and the kids in the community,” Kirkland said.

Kirkland has lived in LaGrange for the past 10 years. He originally tried to throw his hat in for the District 5 seat during the special election last year following the death of longtime commissioner, Richard English Jr. However, he has only lived in District 5 for one year — the minimum requirement — and could not qualify when he tried to run in.

“I think with my leadership skills, I can help support improvements,” he said.

Currently, he is the supply network operations manager for Duracell and lives with his wife and three children. He additionally represents Duracell Inc. during LaGrange-Troup County Chamber of Commerce events.

One aspect he has seen that he wants to address is the county’s lack of affordable housing.

“My wife works with Pathways, and she deals a lot with people in crisis and trying to find them housing,” he said.

He said he also wanted to advance educational opportunities and interaction with local organizations to combat crime.

“We’ve had two homicides in the past two weeks, and I think that’s an immediate issue we [can address,]” Kirkland said. “[We can ask] what can we do in the community to reduce violence [and] what support can we get from the local churches or ministries to bring the community together.”

In District 5 particularly, Kirkland is interested in establishing more facilities for its inhabitants.

“A YMCA program would be my recommendation,” said.