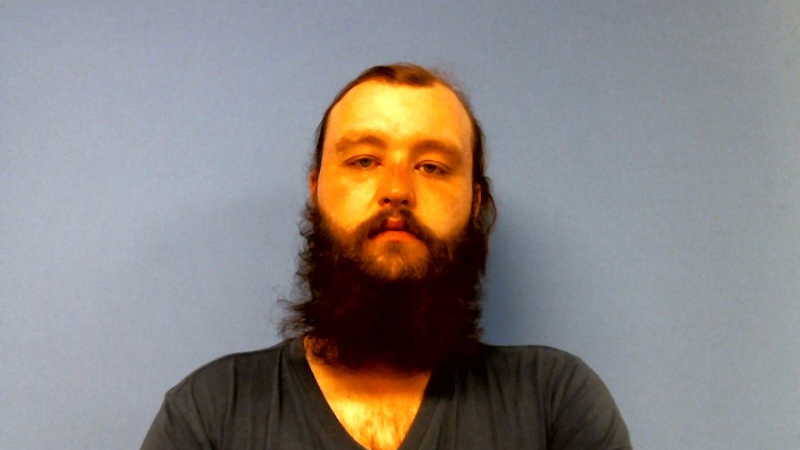 A man was arrested Tuesday after allegedly stealing a four-wheeler from a local business, according to a press release from the Troup County Sheriff’s Office.

At approximately 7:58 a.m. Tuesday, Deputy Brady Pike with TCSO was patrolling the area of West Point Road near Teaver Road when he observed a white male, identified as Anthony Oneal, pushing a red in color four-wheeler in the road. Pike made contact with Oneal, who stated he was pushing the four-wheeler due to him attempting to repair it. Pike checked wanted status on Oneal and the four-wheeler through dispatch and both came back clear for any warrants or stolen. Pike then made sure Oneal safely got off the road, and he went back in service.

At 10:48 a.m., Pike was patrolling near the same area when he observed a white male emerge from the wood line. Deputy Pike made contact with the male and recognized him as the same individual from earlier. While speaking with Oneal, Pike was notified by dispatch that a four-wheeler matching the description from this morning was being reported from a local business. Oneal was detained and according to the press release admitted to stealing the four-wheeler and that he hid it in the area.

The four-wheeler was located a short time later by deputies and returned to the owner. Oneal was transported to the Troup County Jail and was charged with burglary and criminal damage to property.