OUR VIEW: Don’t be a fool on April Fool’s Day 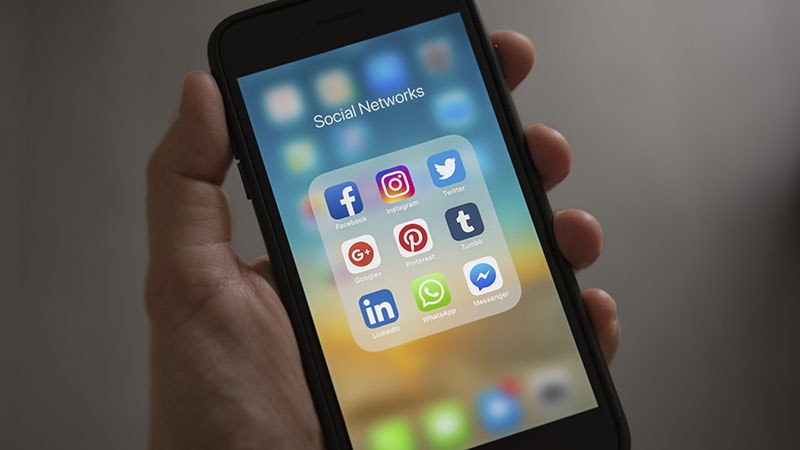 Friday is April Fool’s Day, a chance to play some fun tricks on friends and a chance for companies worldwide to try to pull one over on us all.

Or a few years ago when IHOP announced it was changing to IHOB to celebrate its burgers? That one wasn’t even an April Fool’s Joke but was timed to celebrate the company’s 60th anniversary.

The point is to have a little harmless fun at the expense of all of us. Sometimes it pays off for big brands, while other times it doesn’t.

Nobody wants to be a fool on April Fool’s Day.

You’ve got to be careful what you’re sharing or what you believe to avoid looking like a fool. But what if we did that year ‘round?

We understand the entire premise of a day about fooling someone is good fun, and we’re all for it. However, we urge you not to only be careful about what you share or post on April Fools Day. Do it all year.

As journalists, we spend almost as much time in 2022 trying to debunk fake news as we do actually reporting real news. And if it’s news that someone wants to disagree with, our reporting is dubbed fake anyways.

However, the truth is that sharing something that is easily proven false makes you look like a fool, regardless of what day the calendar says. Double check before clicking share or before posting. And yes, that means leaving your political views at the door when trying to find out if information is real or not.

The internet is a place where you can find a source to back up any opinion. Sometimes it may be one source saying something — probably not very credible — against a million credible ones saying the opposite. Guess what? That means the one source that backs your opinion is probably wrong.

But don’t worry, the internet is an easy place to get fooled.

That’s why you should do research, double checking the information before hitting share. There are plenty of people with blogs or Facebook pages who have no standard to comply to for their content. If it’s fake and it brings in millions of views, they benefit, make money and could care less who it might harm along the way.

Don’t be a fool. Find a credible source instead.

TURES COLUMN: Did calling attention to the crime of…