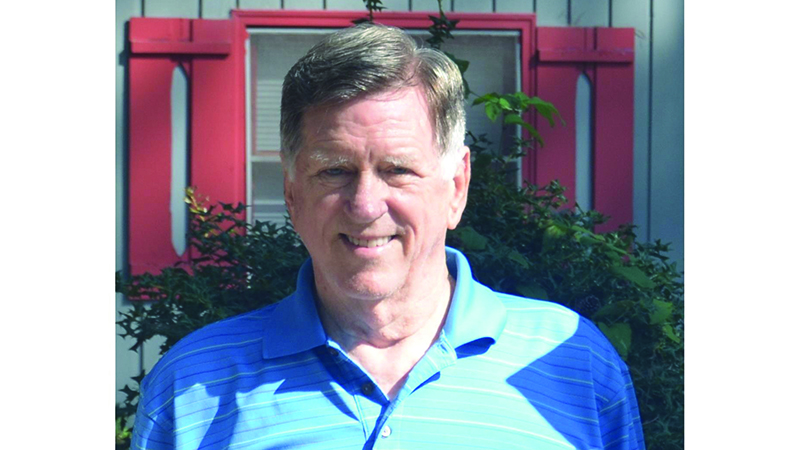 He was born on Nov. 9, 1942, in Hammond, Louisiana. David was preceded in death by his wife, Linda Day Ott. He was the son of the late Vernise Eugene and Marjorie Tolle Ott.

David completed his undergraduate studies at Southeastern Louisiana University in Hammond, Louisiana and graduate studies at Clemson University in Clemson, South Carolina where he earned his PHD in Mathematics. He was listed in the Who’s Who for Collegiate Honors, an Eagle Scout, and was also a founding member of the Beta Pi chapter of Theta Zi fraternity at Southeastern. David retired from Milliken and Company as the International Human Resource Director.

He enjoyed golf, dancing, planting azaleas and various flowers and was an avid bird watcher.

The Ott family will celebrate David’s life in Hammond, Louisiana beginning at 2 p.m. on Saturday, April 23 at Tope La restaurant.

Condolences can be sent to his sons; Randall Ott, 105 Crestview Dr. Guyton, Georgia, 31312 or Ryan Ott, 7585 O’Hara Dr. Spanish Fort, Alabama, 36527. Randall and Ryan ask that in lieu of flowers, a donation be made in David’s honor to the American Heart Association.