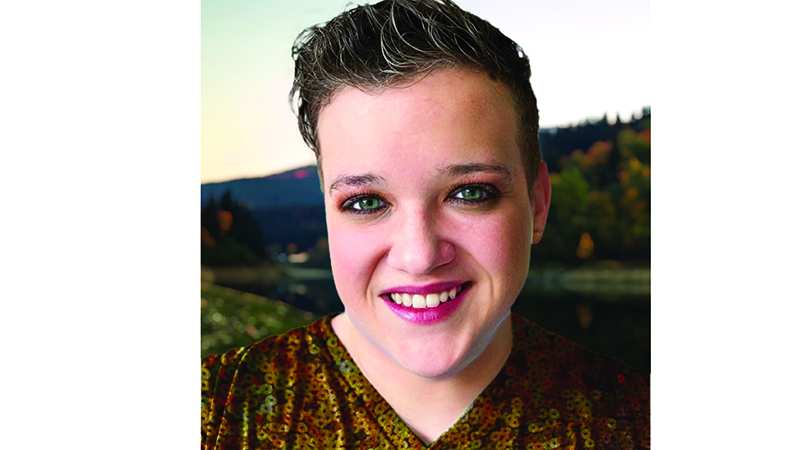 LaGrange native River Fallon recently co-wrote, co-produced and acted in her first independent film, “On the Sidewalk.” Fallon is also submitting the film for the Lafayette Society for Performing Arts’ second annual Southern Film Festival, which is set to take place later this year.

Fallon has worked on other independent films from a production standpoint, but “On the Sidewalk” acts as her ‘biggest one’ she worked on to date, she said.

“On the Sidewalk”, a roughly 20-minute short film, follows two LGBT+ homeless men who manage to form a strong, emotional bond with one another while also battling the mental and societal effects of homelessness.

Fallon said the film was written and shot to be “as natural as possible” to show the issues the characters are facing.

“There are so many important messages to be found in ‘On the Sidewalk’,” Fallon said. “I think the most important one exists in a line that’s spoken by Joe when he says, ‘Everybody needs a friend. Everybody needs someone.’ Regardless of who we are or what we’ve done in life, we all deserve to be loved.”

Fallon was a 2006 Troup High School graduate. She was formally known as Brandon Lee before she began transitioning. During her early life in LaGrange, she was heavily involved with arts organizations in the area, especially LSPA, she said.

“I actually got my start in performing when I was cast in the operetta, ‘Amahl and the Night Visitors,’ with LaGrange Opera Theatre at the age of 13,” Fallon said.

She married her husband, Andrew Spingola, and moved to Atlanta to pursue a career in filmmaking roughly nine years ago.

“On the Sidewalk” was produced and filmed in Dunwoody by a diverse team from all over the country, including LaGrange, Corpus Christi, Texas, and Orlando, Florida, she said.

Fallon’s next project will center around modern dating and will be filmed in LaGrange.

Fallon and her team are expected to begin filming in late summer and plan to use one or more local bars as the film’s setting. 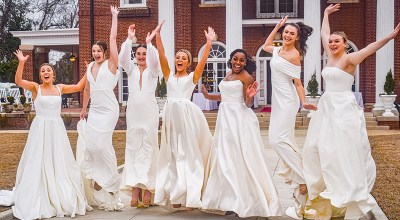