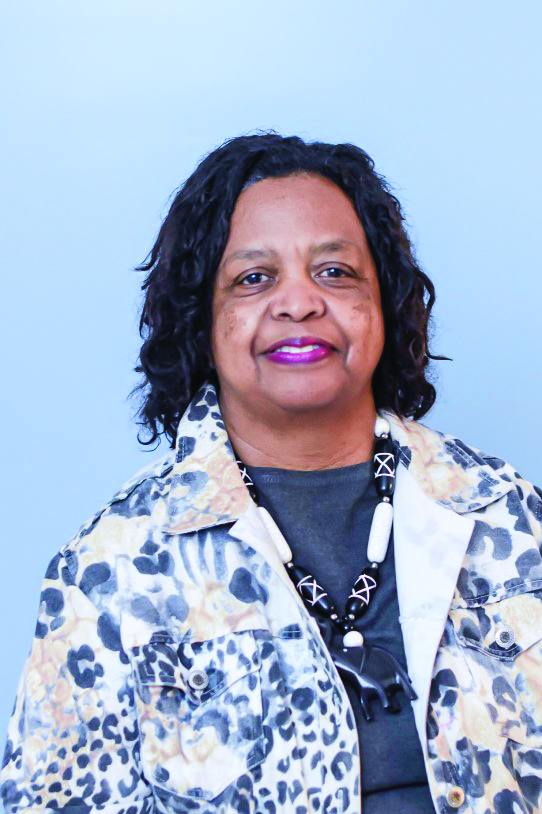 Brock was a former assistant principal at West Point Elementary. She additionally served as the active life specialist and site manager at the West Point Active Life Center. Brock died in October at the age of 72.

Superintendent Dr. Brian Shumate said he had not met Brock during his time in Troup County, he had received plenty of community support for the idea.

“I’ve heard good things … she was very community-minded,” he said. “We have a stack of letters and signatures [suggesting the idea.]”

School Board Chairman Cathy Hunt said the name change proposal would require a public hearing and suggested one be held this summer. While the school board would coordinate the meeting, it would only be there in a listening capacity and use the feedback to make their decision.

This public hearing would be held this summer, possibly in June, Hunt said, due to the spring semester being busy.

The meeting would be held in the cafeteria of the West Point Elementary School.