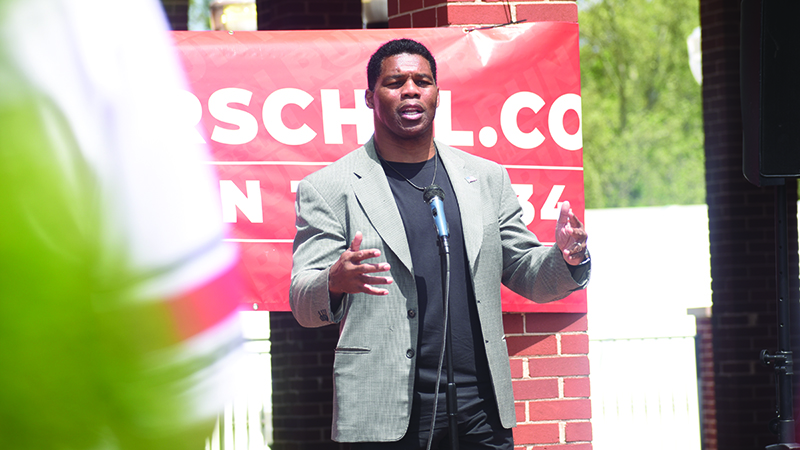 Special to the LaGrange Daily News 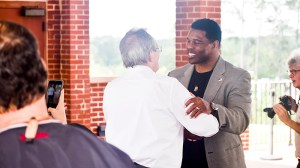 Walker said he was running because he wants to “stand up for the people of Georgia and to help others.”

“There are some people that we have elected to office that have forgotten to believe in the United States of America,” he said. “We are the greatest country in the world, but they are afraid to talk about it.”

If elected, Walker is hoping to protect the right to bear arms, as well as defend the police from defunding, he said.

“It’s just common sense, but these people want to demonize the police and make heroes out of criminals. People have a responsibility to obey the law, ” he said.

He also emphasized that, while he is most known as a football star, his experience as the head of Renaissance Man Food Services has also helped to prepare him for a political career.

While his business has faced several controversies since its inception, particularly revolving around several exaggerated claims in regard to its size and diversity, Walker claimed that his work as a business owner has taught him to work with others.

Walker and has been endorsed by former U.S. President Donald Trump and Senate Republican leader Mitch McConnell. This is Walker’s first run for political office.