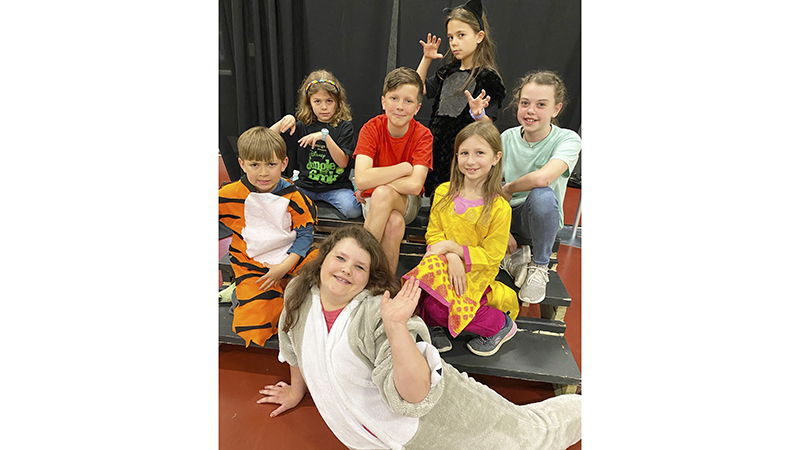 The LaGrange Piano’s Studio Drama Club will present its own rendition of Disney’s “The Jungle Book KIDS” for their spring musical, according to a press release from the organization.

The classic story follows the adventures of a young boy named Mowgli (played by Isaac Nehring, age 9) as he makes his way through the jungle with his friends, Bagheera the panther (played by Emma Martin, 10) and Baloo the Bear (Canaan Watts, 11). Together they learn about friendship, family, and loyalty while seeking to avoid the tiger Shere Khan (played by Porter Scanlon, 9). The show features favorite songs such as “Wanna Be Like You” and “The Bear Necessities.”

The cast is comprised of 25 young thespians ages 6-11 from LaGrange who have spent the semester developing their singing, dancing, and acting skills.

“This is a fun show for the whole family and the cast is excited to share it,” says director Noelle Reed.

The show will take place in the Youth Room at New Community Church, 1200 S. Davis Road, LaGrange. Tickets are available for purchase at www.lagrangepiano.com. 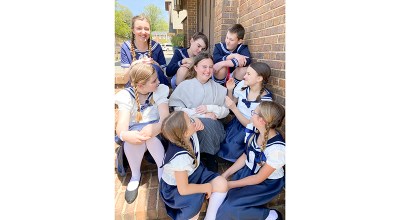