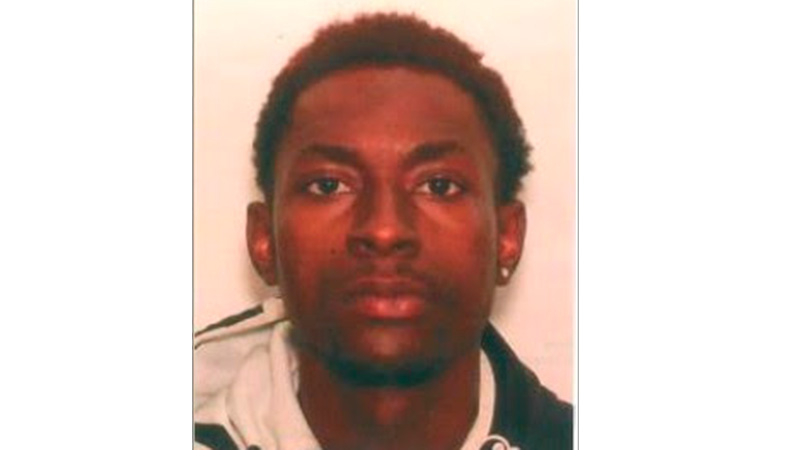 A suspect from a recent robbery attempt outside of Bank of America, located at 200 Main Street in LaGrange, was identified by the LaGrange Police Department Wednesday.

On Tuesday, Quantorius Whitlow, 23, followed a customer outside the bank and allegedly attempted to steal a large sum of cash, according to the LaGrange Police Department.

The customer received non-fatal injuries during the struggle and refused to let go of the money.

Whitlow left in a black Nissan Altima Alabama Tag# 10BH350 that was later identified and processed. LPD said Whitlow currently has warrants for robbery and aggravated assault through the LaGrange Police Department. At the time of this offense, Whitlow was not on parole or probation but was on bond for a drug offense in Alabama.

The initial press release of the incident said that Whitlow had a woman and a child with him during the incident. Detective Milton Ligon with the LPD said the woman’s role in the incident is still under investigation.