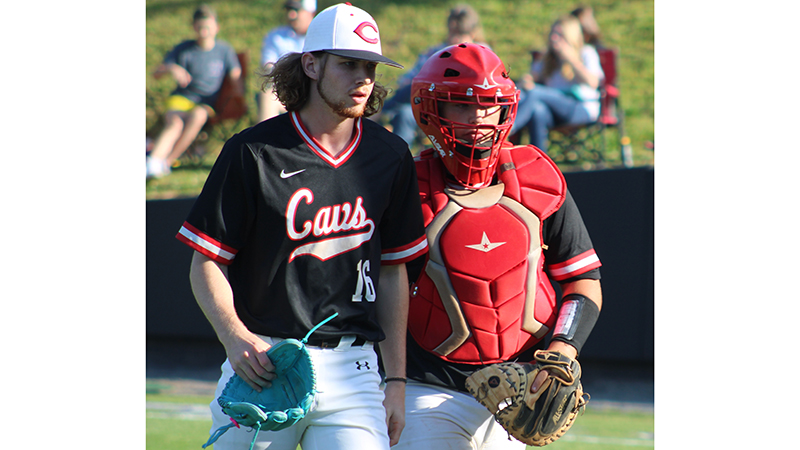 The Callaway baseball team traveled to Newnan Thursday and returned with a 12-0 win over Trinity Christian.

The Cavaliers did not get the scoring started until the top of the fourth inning, but it was an onslaught of runs after that. Brantin Swanson singled to drive in a run to get the scoring started, just the beginning of a monster game from him. Tucker Starling walked with two outs with the bases loaded to drive in another run and give the Cavaliers a 2-0 lead heading into the fifth inning.

Jacob Karvelas hit a home run in the top of the fifth inning to drive in two runs and make it a 4-0 game. This was the first of three home runs hit by Cavaliers players on the evening.

The Cavaliers added another two runs in the following inning when Swanson delivered a two RBI single to stretch the Callaway lead out to 6-0.

The Cavalier bats exploded in the top of the seventh to put the game to bed. Julian Dukes launched a two-run homer to get the scoring started in the inning before Swanson delivered once again with a massive grand slam to give the Cavaliers a 12-0 lead.

Justin Moore got the start on the mound and was his usually dominant self. He only allowed one hit and fanned 18 batters in his six and 1/3rd innings of work. Bryce Hubard came into relieve Moore in the seventh inning and closed the door on Trinity Christian.

Callaway improved to 19-6 overall and have locked up the region title with a 10-2 record. This was the Cavaliers penultimate game of the season with their final game on April 22 against Calvary Christian.