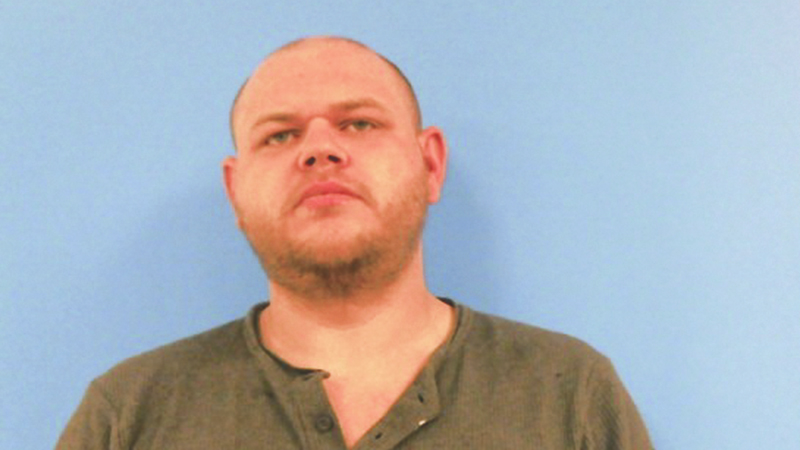 A man was arrested Friday night after he allegedly hit a woman on the head and left her in a house he set on fire.

According to the incident report from the Troup County Sheriff’s Office, deputies and investigators responded to Yarbrough Drive in regard to a possible injured female that was left inside a burning house.

Investigators saw a white male behind the residence, later identified as the suspect, Clinton Hill. Investigators detained Hill and secured him in the back seat of a patrol car.

Investigators heard a female call out from an inner room in the house and found her lying on the floor. Though conscious, the victim was bleeding from the back of her head. The incident report states that she had been lying on the floor and she said she was just playing with the puppies when asked why she was on the floor.

Hill appeared to have what looked like a backpack on his shoulder. He later told investigators that he threw a baseball bat through the woods. Investigators found the bat behind the house in a wooded area. They also found a black backpack just inside the back door.

Hill was arrested and charged for aggravated assault in the case and transported to the Troup County Sheriff’s Office.