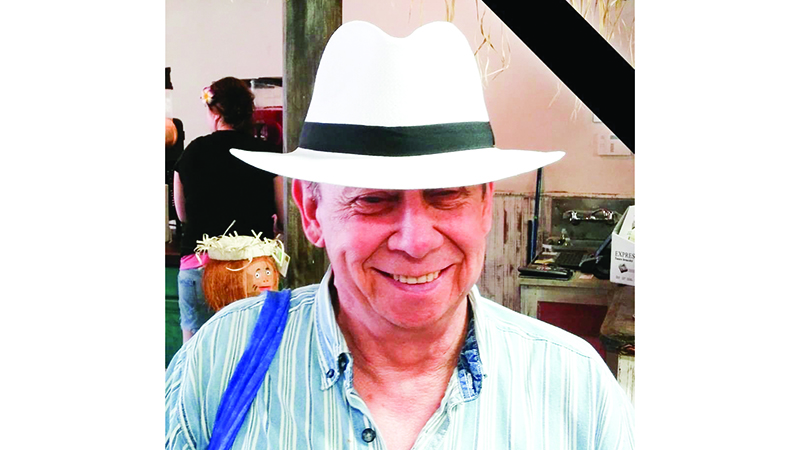 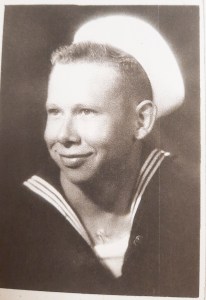 He is also survived by his grandchildren, Justin,Gabriel,Taiven, Samaya, Zaylen, Zyanna, Maggie, Jacob and Harrison.

James was an incredibly kind man, with a gentle spirit and a contagious laugh. He grew up in the Stovall community, with his siblings and enjoying sharing stories about his childhood. He served in The United States Navy as a Teletype Operator and was stationed in  Okinawa, London and Alaska.

When he left the Navy, he worked at Callaway Mills in LaGrange, and continued after it was then Hillside Plant (Miliken) until his retirement in 1995.

He enjoyed classic country music, a good cup of black coffee, walks with his daughter and time spent with family and friends.

James will be immensely missed and fondly remembered.